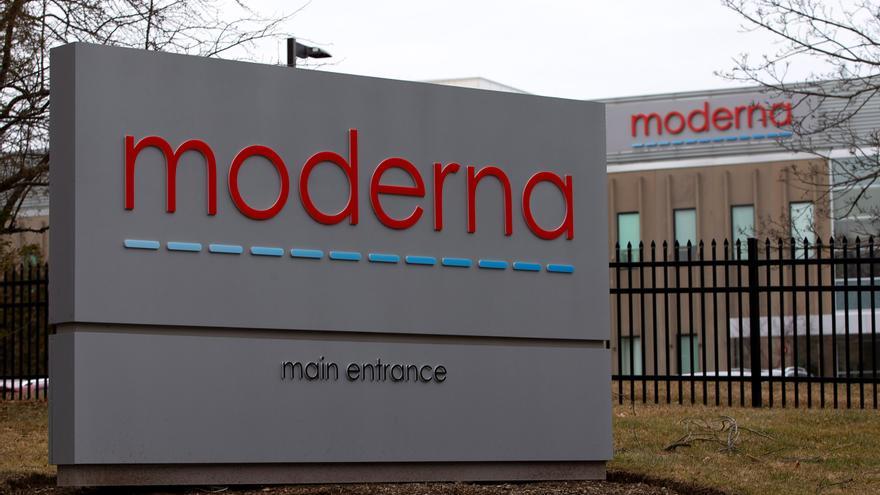 As the first promising results of a second vaccine trial are released, we take a look at what this could mean in the battle against COVID-19.

The first results of phase 3 clinical trials of the COVID-19 vaccine of the American company Moderna have been published. These trials are conducted in humans to evaluate the safety and efficacy of the vaccine. The Moderna trial involved more than 30,000 people in the US divided into two groups: one was given two doses of the vaccine and the other was given a placebo.

The new findings are very promising. Based on data from 95 participants with confirmed COVID cases at least two weeks after receiving the second dose of the vaccine, the researchers report that the vaccine is 94.5% effective. In other words, 90 of the cases were among participants who had received the placebo and only five cases occurred among those who received the vaccine.

When the team analyzed in detail the 11 severe cases detected in the group, they found that all of them were among those who had received the placebo.

Additionally, the researchers say the vaccine has not raised any significant safety concerns – major side effects include pain at the injection site with the first dose and headache, fatigue, and muscle pain after injection. second dose. “These side effects were generally short-lived,” the researchers note.

How does this vaccine work?

Like the Pfizer / BioNTech vaccine, which last week revealed 90% efficacy against COVID-19, Moderna’s vaccine is based on the introduction of genetic material – known as mRNA – into the human body and which it carries instructions for making the “spike proteins” found on the outside of the coronavirus and crucial in allowing the virus to enter human cells.

When this mRNA is introduced into the body, the protein-making machinery within human cells mass produces the spike proteins. These proteins are displayed on the outside of cells, thus triggering the body’s immune response.

Contrary to what some anti-vaccines claim, viral mRNA can’t alter our genes. Both the Moderna and Pfizer / BioNTech vaccines require two doses given a few weeks apart.

How exciting are the new results?

The latest findings are cause for excitement on several levels. The high efficacy supports the findings of the Pfizer / BioNTech trials, adding further evidence that mRNA vaccines work well against COVID-19.

The new results also offer evidence that vaccines that elicit an immune response based on spike-shaped proteins work: this is important because other vaccines in development are also based on this strategy. For example, the AstraZeneca / Oxford vaccine uses a chimpanzee cold virus that has been modified so that it cannot cause an infection and can carry the genetic sequence of the coronavirus spike proteins into human cells.

As with Pfizer / BioNTech, Moderna’s team is keen to note that COVID-19 cases occurred among participants of different ages and ethnic groups. This is important because numerous studies have found that older people or people from certain ethnic groups are at higher risk for the disease.

However, like last week’s results, the new findings have yet to be reviewed by other experts in the field, and the trial is not over yet. Among the outstanding questions, it is not clear how long the protection of the vaccine can last.

And again, the details remain scant, which means that it is unclear whether the vaccine prevents people from becoming infected with the coronavirus and transmitting it, or if it only prevents people from developing COVID-19 symptoms. According to the trial protocol, participants had to show symptoms and a positive test result to be considered a “confirmed case.”

How is Moderna’s vaccine different from Pfizer / BioNTech’s?

Although both are based on the same approach, there are some important differences. While the Pfizer / BioNTech vaccine must be stored at -80ºC – a requirement that carries serious logistical challenges – the researchers say that the Moderna vaccine is stable for 30 days at temperatures between 2ºC and 8ºC. This means that the vaccine can be stored in a standard refrigerator, an important advantage when it comes to getting the vaccine to the population.

In case Moderna vaccine needs to be stored for longer, the team says it can last six months at -20ºC. At room temperature the vaccine is kept for 12 hours.

Moderna has said that it plans to apply for an Emergency Use Authorization (US) from the United States Food and Drug Administration (FDA) in the coming weeks and added that by the end of the year it expects to have 20 millions of doses of the vaccine ready to be shipped to the United States. Moderna has already started submitting data to the UK Medicines and Healthcare Products Regulatory Agency (MHRA). However, Moderna’s is not currently among the various COVID-19 vaccines for which the UK has secured doses, should they be effective.