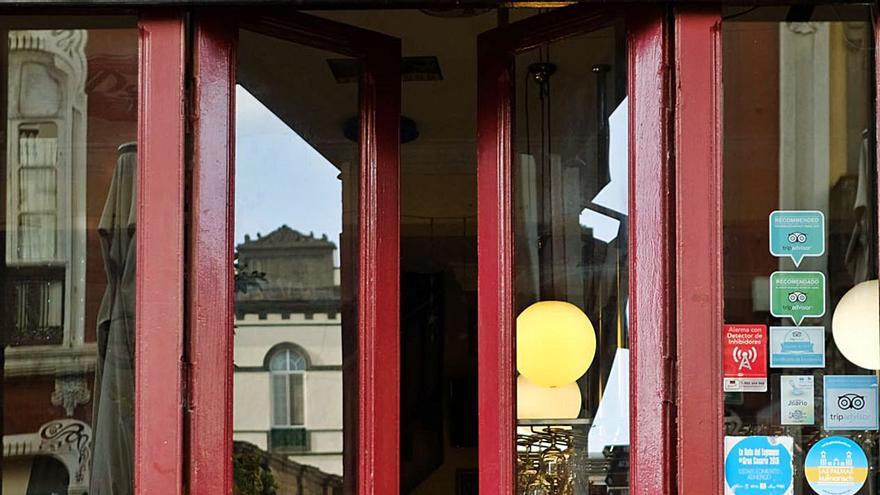 The Andalusian Government has decided that the autonomous community will no longer have a curfew as of today, and will allow the opening of the hospitality sector until midnight and the reopening, after more than a year of closure, of nightlife, such as pubs and discos, until 2.00 am. Nor will the maximum number of people who may be gathered at homes be limited.

The Aragonese Government establishes the confinements that will govern from 00:00 today, at the end of the state of alarm, for the control of the COVID pandemic within the community.

The hospitality activity will be allowed until one in the morning and it becomes one of the communities with a longer schedule. Nightlife remains closed but its situation will be reviewed depending on how the epidemiological situation evolves.

The Balearic Government has decided to extend the activity hours of the bar and restaurant terraces from today until 10:30 p.m., but will keep the interiors of the hospitality businesses closed until May 24. In addition, it has obtained the endorsement of the Superior Court of Justice to maintain the curfew from 23:00 to 6:00, the limitation to six people of two coexistence nuclei of the meetings in homes.

The neighboring community has decided to extend for another 14 days the measures of the latest resolution of the Ministry of Health, including the closure of the interior of the hotel and capacity, and “shuffles” the possibility of establishing, in a “timely” manner, closures perimeter, curfews or limiting meetings in those municipalities where the epidemiological situation is “worrying.” Among the extended measures there are several that affect the hotel industry, such as maintaining the closure of the interior of the premises; the maximum capacity of 75% on the terraces, and the limitation of six people per table. In addition, they must continue to close at 10:30 p.m.

The hotel business may be open until midnight. As of today, the limitations of four people in public or private meetings that had been in force in the community until now, will cease to operate, although the closure of the interior hotel industry in municipalities with more than 5,000 inhabitants that exceeds an incidence of 150 cases per 100,000 inhabitants to two weeks.

Castilla-La Mancha will allow catering establishments to open until one in the morning but not the sale and consumption of alcohol between that time and 6 in the morning. The groups of diners will be able to reach ten, both inside and outside, and the places of worship go from being restricted to having a capacity of one hundred percent.

The end of the night confinement opens a ray of light in the catering sectors, which will be able to give dinners again, in culture and leisure, but especially among young people, one of the groups that has suffered the most from this restriction. The Catalan Government has decided not to ask the judges for the continuity of the night curfew, although it has other limitations on hours, meetings and capacity, which has generated a feeling of optimism about the possibility of returning to a certain normality.

The Superior Court of Justice of the Basque Country has spoken out against maintaining the night curfew, the perimeter closures of the Basque Country and the municipalities and the limitation of the number of people who can meet as of today. Its resolution will allow the Basques to regain free movement after months of restrictions on their mobility.

It will not extend the curfew, but the hours of permitted activities may not exceed midnight and the Governing Council has approved a System of Measures and Gauges by virtue of the alert level.

The president of the Xunta, Alberto Núñez Feijóo, has announced that the curfew, the perimeter closure of the Galician community, will be canceled and bars and restaurants will also be allowed to open until later, until 11:00 p.m. and restaurants until one. in the morning (with license, carbon dioxide meters and prior appointment).

The Community of Madrid will not impose a curfew and will extend the hours of the hotel business until 00.00 hours, while it will recommend that meetings in homes be limited to cohabitants, once the state of alarm decreed by the Government declines next Sunday. In hospitality, the allowed hours will be from 6:00 a.m. to 00:00 a.m., and new customers cannot be admitted from 11:00 p.m., and the prohibition of consumption at the bar and the limitation of four diners inside and six on the terraces is maintained. With regard to the capacity of the hospitality industry, it will continue to be 50% indoors and 75% on the terrace.

The Murcian Government has chosen to lift the perimeter closure and the curfew will not continue as it has been until now, but will be replaced by a limitation of non-essential activity from midnight to 6.00 a.m.

The president of Navarra, María Chivite, has stated that a “prudent, progressive, slow and safe de-escalation is going to be carried out in the Foral Community.” The community will maintain the curfew from 11:00 p.m. to 6:00 a.m. Among the novelties with respect to the current measures, there is also the recommendation to limit the meetings in the homes to a maximum of six people from two cohabiting units, except cohabiting, and the extension to 10 pm of the hours of the terraces in the hospitality industry.

The hours of the hotel business will allow people to be at home “at 00.00 like Cinderella”, since the fact that the Consell raises a curfew at midnight “does not mean that at 00.00 they leave the bar, but at that hour is at home ».