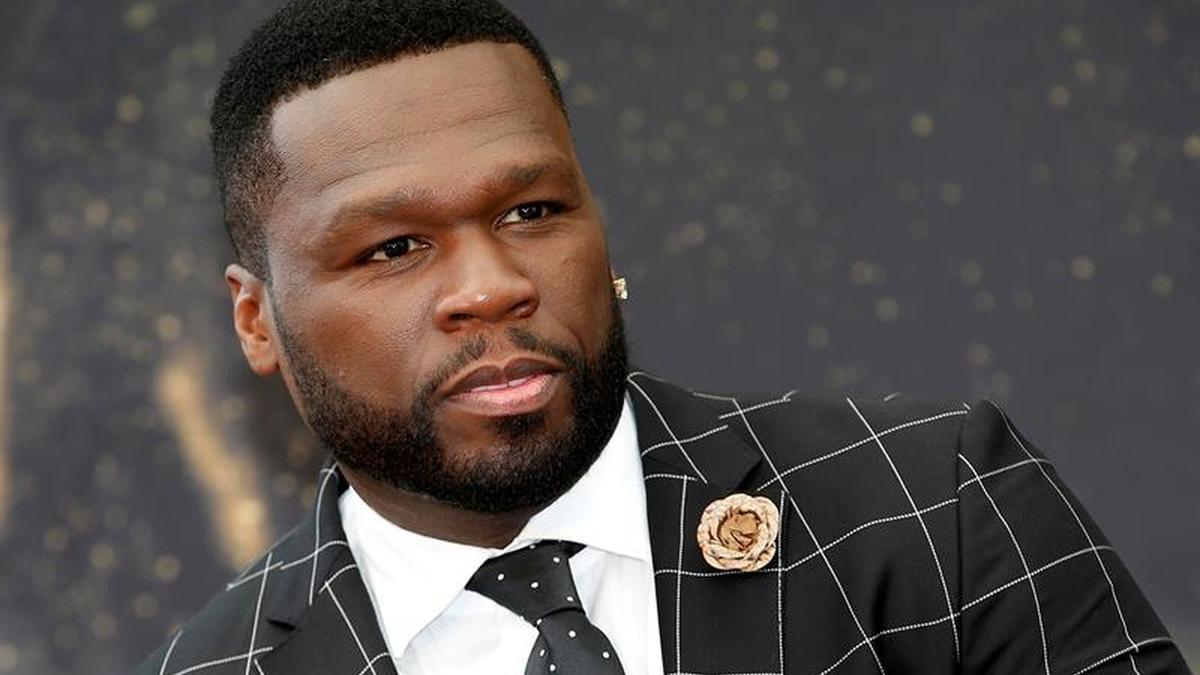 There is no single definition for the term mixtape, since its meaning has varied over the years and decades. Also, with the development of an industry that has always depended on both commercial success and street support, which in the hip-hop scene is known as street cred, that is, the appearance of “being real” to your audience.

These unofficial compilations started out as homemade DJ tools and have evolved into mass promotional gadgets. The history of mixtapes it is a succession of unexpected events with proper names such as Whoo Kid, 50 Cent, DJ Drama, Lil Wayne, TI or Clipse, but it arrives, with new concepts and blood, to this day.

If we translate the concept literally, a mixtape it would be a mixture of songs recorded on tape. An understandable simile for previous generations to the internet would be that of those compilations of favorite songs recorded from the radio to the cassette tapes with the first decks on the market.

In the beginning they were a demonstration of both technical expertise and scene knowledge for DJs in the industry. The DJs of the time, especially until the mid-90s, brought together in those mixes the songs they liked the most and with which they could build incendiary sessions. But they had significance beyond that environment.

It was a pre-internet era in which hip-hop still had a hard time getting into radio on a massive scale. Music did not permeate across borders as it does now and to be informed of what was going on in a neighboring city, there was no choice but to approach a store (the grocery stores over there) to buy the mixtape from some well-known DJ.

As narrated by its protagonists in the episode Street dreams from the documentary series Hip-Hop Evolution, the golden mile of the mixtapes I was in New York, on Canal Street, and his prophets were DJ like Ron G, Doo Woop, DJ Clue or Kid Capri. Selling tapes, initially, and CD-Rs, later, was a lucrative business that didn’t seem to bother the industry because it only touched its artists tangentially. But that delicate balance would soon be broken thanks, above all, to 50 Cent.

For most students of the matter, one can speak of a time before 50 Cent and another after him, both at the level of mixtapes in particular as of marketing and business in general. The rapper from Queens landed on the scene and did it in such a turbulent way that changed the game forever.

Regardless of his greater or lesser talent as an MC, Curtis James Jackson has always managed to handle controversy to his advantage. For example with How to rob, with which he voluntarily provoked to seek the beef. His continuous fights made him known as “the rapper who had survived nine bullets”, and to avoid the controversy the consecrated labels turned their backs on him.

What was the solution? Create the G-Unit collective, partner with DJ Whoo Kid and, with the distribution of Sha Money XL, launch in 2002 50 Cent is The Future, a mixtape that literally blew up the streets. The shock wave was such that it smuggled into Detroit and fascinated Eminem, who put him in contact with Dre. Already signed by the Interescope label, in 2003 he released his first album Get Rich or Die Trying, which catapulted him to international fame thanks to hits like In Da Club.

After this turn of the wheel, radios and stamps began to echo the phenomenon. And the shock wave would also be felt in Atlanta, giving way to a new style. It was hand in hand with TI, who spent his childhood and adolescence surrounded by trap houses (something like a den). Together with DJ Toomp he twisted the well-known Roland TR-808 drum machine and created the retail soundtrack.

Topics like Dope Boyz in The Trap They had made the rapper popular, but his controversial lyrics didn’t make it easy for him to get into the big leagues. Copying the 50 Cent manual locally worked for him: after wiping out mixtapes like the series In Da Streets, got a serious contract with Atlantic to edit his debut in 2003 Trap Muzik.

A very different story was that of Lil Wayne. He had already risen to stardom in 2004 with the album Tha Carter, but he felt creatively enclosed. Two years later he met up with DJ Drama in Philadelphia and released a mixtape, Dedication, which for audiences and critics was better than their previous releases. The one from New Orleans felt again free and inspired.

From that moment on, every rapper wanted to “become a Dedication” and the mixtapes they went on to become, as in the case of Clipse, a tool to revitalize stagnant careers. The Virginia duo counted for their 2002 debut Lord willin ‘ with the production of the duo The Neptunes and they had even collaborated on debut Solo by Justin Timberlake.

Despite these recognitions, they were involved in a recording mess from which they did not know how to get out. And here is Clinton Sparks, founder of the MixUnit download platform, to give you the solution. Together with Ab-Live and Sabdman they reinvent themselves as Re-up Gang and record in the mansion of Pharrell Williams, half of Neptunes, We Got It 4 Cheap, mixtape that in 2005 ran like wildfire through the new blogging scene.

The uncontrolled success of mixtapes It ended the delicate balance that it maintained with the powerful side of the business. In 2007 the RIAA, a North American association that represents the majority of labels and distributors, decided to set an example by ordering the very hollywood arrest of DJ Drama and Cannon at their Gangsta Grillz studio, where they requisitioned more than 50,000 CD-Rs ready for distribution.

The reason given was that the sale of these mixtapes it violated the record rights of its artists, but the reality was a bit more complex. Aside from the obvious economic losses, the industry wanted to once again feel that its promotional efforts made sense, avoiding being the underground who would dictate which figures rose through the ranks.

But there is no more accurate saying for this case than that of “made the law, made the trap.” Internet is already present in a massive way and the new scene of mixtapes there is transferred thanks to portals such as the aforementioned MixUnit or Datpiff. Producers and rappers were careful to use copyrighted material, of course, but the universalization of the MP3 format gave them digital wings: now their releases were downloaded from anywhere in the world in seconds.

Between 2007 and 2010 the world around mixtapes it became professional. New artists uploaded collections to these platforms that, at the production and mixing level, had nothing to envy of a multinational album. It is the perfect breeding ground for a generation that hatched at the beginning of the next decade, spearheaded by artists like Drake, Kendrick Lamar, J. Cole, Nicki Minaj, Big Sean or Tyler, The Creator, to name just a few.

In the proverbial song Mixtape, from his 2016 album Coloring Book, Chance The Rapper He asks with Lil Yatchy and Young Thug if they are the only ones who are still interested in the matter. The answer has many nuances. The industry has had no choice but to adapt and the mixtapes They have been eligible for the great prizes of the sector for years. The question is whether this adaptation to mainstream it has been detrimental or not at the level of creativity.

For the most nostalgic of the genre, they no longer have the lure of the risk or the reward of discovery. Young talents do not seem to care about the debate, as it shows that the beginnings of the careers of current artists such as Travis Scott, Megan Thee Stallion, 21 Savage, Snow Tha Product or Cordae have used this format. And to the public, who on many occasions score supposed mixtapes better than records “really” doesn’t seem to care too much about how the container for your favorite songs is defined.