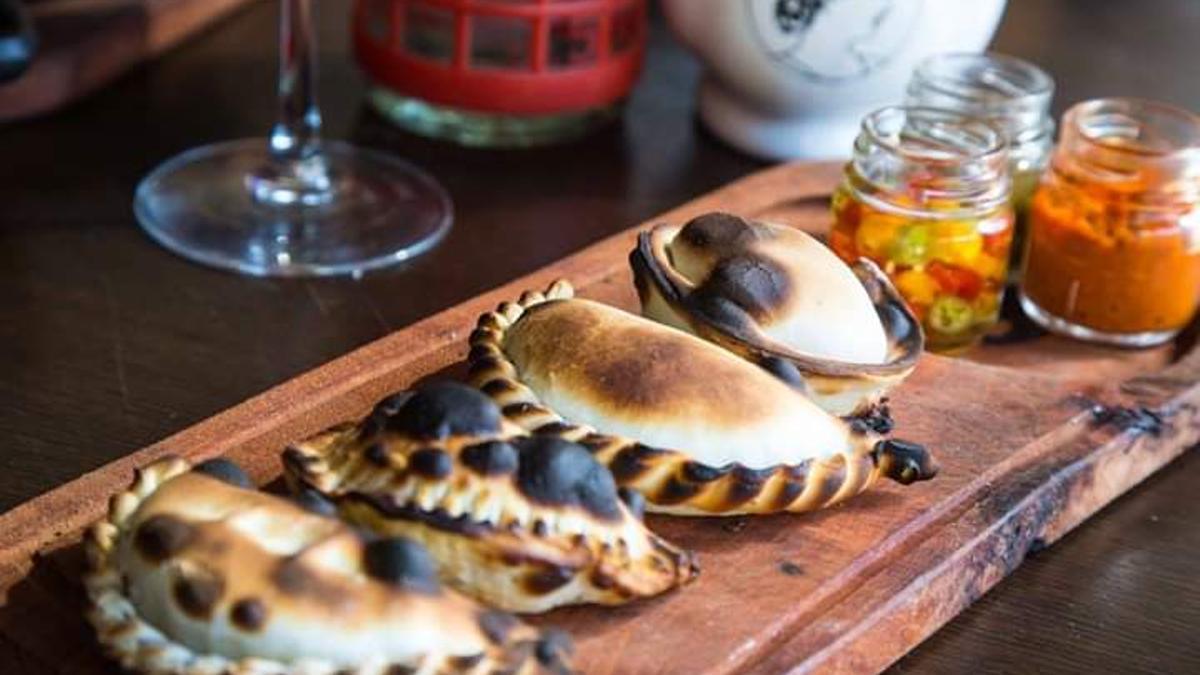 The empanada is the third most consumed food in Argentina and the favorite filling is meat, according to a ranking carried out by the Owners Association of Pizzerias and Empanada Houses (Apyce) as the International Day of this popular food in the country is celebrated today. and with singularities according to the regions where they are made.

“Argentines eat a lot of empanadas. Today, the Argentine empanada travels the world, it is found in Spain, France or the United States”, Federico Domínguez Fontán, a professional pizza chef who lives in Bariloche and jury of the Argentine Pizza and Empanada Championship in 2018, told Télam. 2019.

"Historically, empanadas have been consumed since the Spanish brought them to America, which came to them through the Arabs, and today we are taking them back to Europe."

According to a study carried out by Apyce, the empanada is the third food of the five most consumed in Argentina and the tastes most chosen by Argentines are meat, with 28 percent, followed by ham and cheese filling with 20 percent. percent and in third place the chicken empanada with 17 percent.

Further down the podium, the onion and cheese ones were chosen with 9 percent, the capresse one with 7 percent, as well as the spicy meat one, 6 percent for the vegetable one, 4 percent for the humita , and finally the Roquefort with 2 percent.

Another curiosity pointed out by Ibáñez is that the meat empanada -the most chosen by Argentines- "has thirteen folds, for the twelve apostles plus Jesus."

For his part, Fontán remarked that “Argentina stands out for having empanadas by region, such as those from Tucumán, with 13 repulgues, the salteñas that are eaten in two bites or the trout and lamb empanadas, which are the largest empanadas in Patagonia, which are beautiful for cooking in a wood-fired oven”.

Regarding the fillings, he remarked that "they are infinite", but that "the classic is still meat".

However, he emphasized that there are many varieties and "even from the sea, where you can have shrimp", although for the chef the best is the sheep empanada.

Gonzalo Alderete Pagés, chef and owner of the “Santa Evita” restaurant, tells elDiarioAr about the empanada: “For me, the empanada is part of the Argentine DNA. That thread that crosses all the provinces and unites us as a country and finds a way to express itself in each place. It is culture, it is identity and it is a very Argentine food”.

When asked what his favorite empanada is, he expressed “For me, the best empanada is the northern one, and particularly the salteña one. Due to its contrast, meat, the green one, with potato and bathed in yasgua (spicy sauce) is the empanada with more identity. Also for its condiments (paprika, pepper, and cumin). And he added: "After the salteña, the ones from Mesopotamia, river fish, fried in fat with a touch of lemon, are also very good."

Regarding the secret of a good empanada, Alderete Pagés explained: “The success of a good empanada is in the products, in the condiments. It is in knowledge and in our history. For it to be good, it has to be juicy, it has to have a well-cooked dough, if possible, “ampolladita”. Success lies in revaluing our history, the recipe of our mothers and grandmothers”, said the cook.