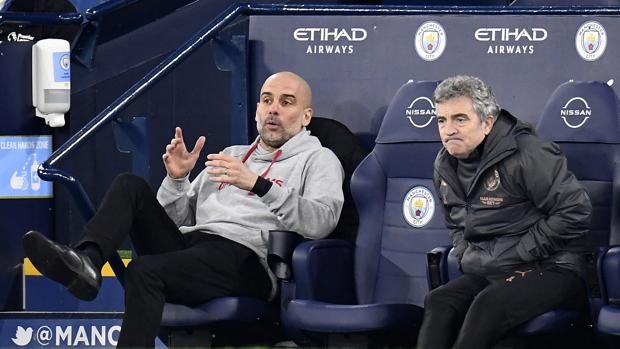 The ‘Pandora Papers’ are documents in which different famous personalities are revealed using offshore companies. Apparently, they would have operated through these platforms, something that is not entirely illegal unless it is hidden from the Treasury. These documents have been the result of an investigation by the International Consortium of Investigative Journalists (ICIJ), in which the names of 600 Spaniards have come out, such as Julio Iglesias or Pep Guardiola. The Spanish media ‘El País’ and ‘La Sexta’ have participated in the investigation. The Manchester City manager had an account in Andorra until 2012. The problem is that the Spanish coach would not have declared these earnings to the Treasury. For his part, Julio Iglesias is another of the Spaniards on the list. Apparently, the singer is related to 20 offshore companies, in which in 16 of them he is the owner together with his wife, Miranda Rijnsburger, and in four of them he is alone. Despite everything, Iglesias has not had his tax residence in Spain for years. In the international arena, several names appear, among which may be included senior government officials or artists. For example, Tony Blair, Elton John or Shakira stand out. Likewise, in South America some active people have been uncovered in the papers, such as Sebastián Piñera, head of State of Chile, or that of Ecuador, Guillermo Lasso. In total, the ‘Pepeles de Pandora’ are a leak of 11.9 million financial documents, which belong to 14 law firms specialized in tax havens. .