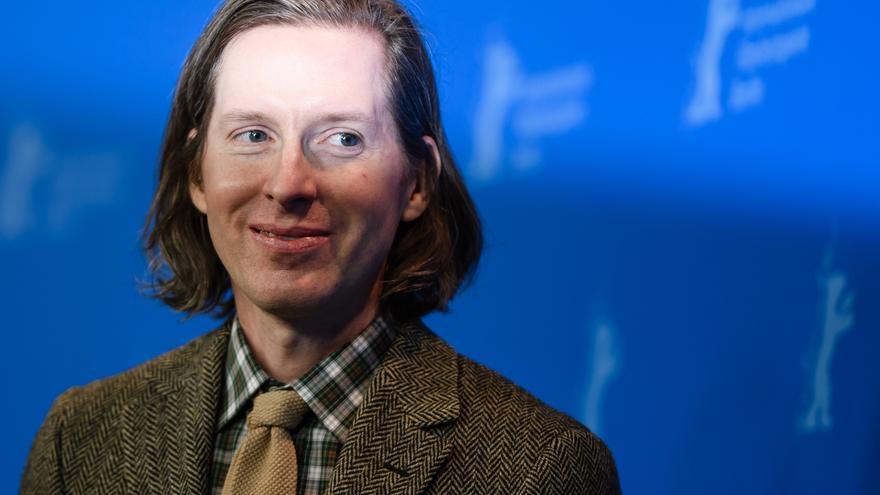 Los Angeles (USA), Jul 16 (EFE) .- Wes Anderson chose Spain as the setting for his next shoot, in which his two close collaborators, Bill Murray and Tilda Swinton will participate, according to an exclusive advanced today by the magazine Variety.

The director has not shared more details of the project, whose announcement comes days after the premiere at the Cannes Film Festival of “The French Dispatch”, in which in addition to Murray and Swinton they act Timothée Chalamet, Benicio del Toro, Owen Wilson and Adrien Brody .

Although the film will be shot in Spain, the plot “will not be about Spain,” Swinton said in a statement to Variety.

According to the publication, Anderson’s initial plans were to film in Rome, but finally the production has moved to the desert landscapes of the Iberian Peninsula, which has sparked unconfirmed rumors that it may be a “western” .

For his part, Murray has already appeared in nine films by the filmmaker: “Isle of Dogs”, “The Grand Budapest Hotel”, “Moonrise Kingdom”, “Fantastic Mr. Fox”, “The Darjeeling Limited”, “The Life Aquatic with Steve Zissou ”,“ The Royal Tenenbaums, “Rushmore” and “The French Dispatch”.

The premiere of “The French Dispatch” was one of the biggest events at Cannes.

The film is a tribute to France, inspired by the nouvelle vague, which tells three stories related to an American magazine correspondent (similar to “The New Yorker”) that is on the verge of despair.

Benicio del Toro, Léa Seydoux and Adrien Brody star in a satire of commercialism in art; Mathieu Amalric, Edward Norton and Steven Yeun, a police story, and Timothée Chalamet, Lyna Khoudri and Frances McDormand, a love triangle in the middle of the student revolution of May 68.