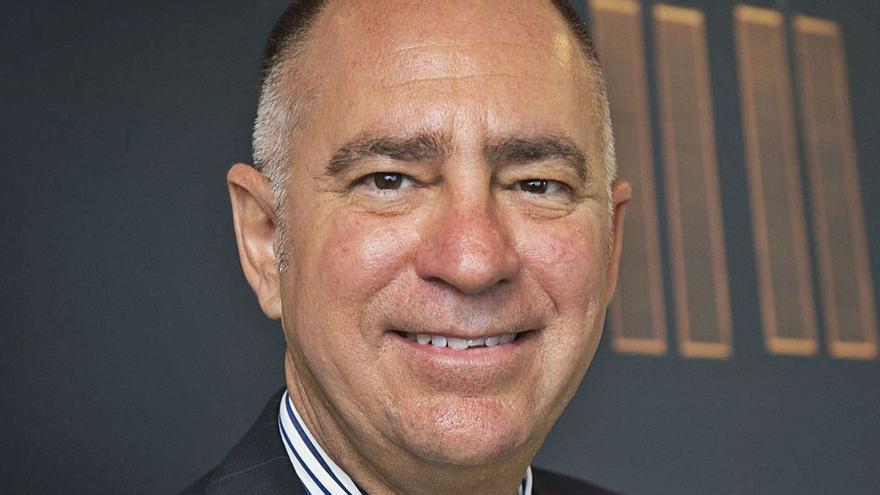 With the punctuality expected of someone who, after all, works in a world where precision is everything, Sam Scimemi spoke from the United States and spoke about NASA’s plans to travel to the moon and Mars.

Your mission is called ‘Moon-Mars’, but it is focused on going to the moon. How and when does Mars come into play?

Our plans are divided into different sections. One of them is the moon to mars campaign, where we develop the technologies and operational techniques to go to Mars, but we test it on the moon, first. So all the transportation systems, the lodging, the rovers for the surface… we tested all of that on the moon, in preparation for going to Mars. Another element is strictly scientific, and the third is to check if there is commercial potential, such as mining, ice or other resources. And there is a fourth, for international partners. NASA is an expert in taking human beings into space, as we have done with the space station, so we are going to repeat those kinds of collaborations.

Is there a stable presence on the moon right now?

There is a rover, right now, getting images; I know that China also has or had an active rover and the Indians are close to sending a ship to orbit the moon, that is, there are countries that now have a presence on the moon.

To go to Mars, perhaps to the moon, too, there is more concern about going back than going. It’s right?

It’s relatively easy to keep humans alive in space for a few days, we do it on the space station, with crew year-round. The moon is between three and ten days away and that is not too complicated for short periods. But keeping people alive to go to Mars is six months to get there and nine months to return, and that’s the minimum, the normal thing is that the trip lasts around three years and that is a great challenge. That’s why we do all the research and development of the technology… we work on all those problems to keep people alive.

I would not say that we are in a hurry, but that we want to move forward by making regular progress, both on the space station and on the moon, not that there is a rush, but we do not want to sit back and wait, we want results. The idea is to get to the moon first on an unmanned mission in the next two or three months, maybe six.

The mission is called Artemis. What is the calendar like?

In the middle of the decade we hope to have completed three Artemis missions, the first unmanned, the second arrives in orbit already with a crew and it will be in the third when the moon landing with crew arrives and we will bring them back.

What is the general feeling among professionals when they hear about concepts like ‘space tourism’?

From NASA’s point of view it is very important to get people to the moon, the more people have the opportunity to get to space, the better for people to see what the Earth looks like from space and how fragile it is. When they come back they can talk about it and what it means.

They are hard trips …

The reality in space flight is that people get bad, it’s the truth, like on Earth when people get seasick in cars or boats, a little different, but yes, people get pretty bad one day. or two

What if someone wants to turn around …?

In orbital travel that is not really a problem, complications of all kinds arise in our world and we have to go back. So I imagine it could happen.