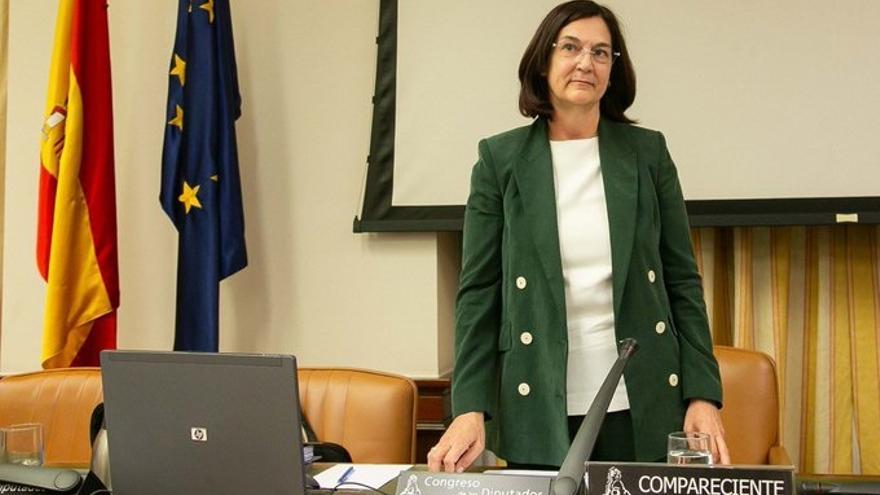 The National Commission of Markets and Competition (CNMC) now rules out changing the time sections of the new electricity bill that has just been implemented because "we have a week of a new rate structure" and "it would be hasty" to do so without a study of how the new scheme is working.

It is the response of the super-regulator on the proposal of the Minister of Social Rights and Agenda 2030, Ione Belarra, to advance the off-peak time to 22 hours (the cheapest section), instead of starting at midnight, as now, also supported by the Minister of Consumption, Alberto Garzón, and defended by the consumer association Facua.

Sources from the CNMC, which is the body that proposed the new tariff structure, point out that "the design of tolls has been carried out from a rigorous analysis of costs and demand profiles of consumer groups" and it is not "arbitrary or random", so "it would be hasty to modify the time slots without a study of how the new scheme is working."

The same sources indicate that "the new model of tolls in Spain transposes the European regulations that require the transfer of hourly prices to electricity consumers to advance in the decarbonization of the economy."

Adaptation "in the medium term"

"In the medium term, as new energy business models enter, with self-consumption of renewables and storage systems, the toll schemes will be adapted," they emphasize from the agency.

The new hourly rate came into effect on June 1, after several postponements, and has coincided with a spectacular increase in the price of the wholesale electricity market, known as pool, which is above 80 euros per MWh, an unprecedented figure for a month of June, which is going to translate into an invoice that in June will probably be the most expensive in history. The escalation of the pool has led the Government to announce a draft bill to tackle the so-called "benefits fallen from the sky" of hydroelectric and nuclear that would cut about 1,000 million of income to the electrical companies and would lower the bill by 5%, but which in the best of cases would not be in force until the end of the year.

This week, the fourth vice president and minister for the Ecological Transition and the Demographic Challenge, Teresa Ribera, wrote to the president of the CNMC, Cani Fernández, to ask her to "discuss any possible irregular behavior or malpractice market by the electricity operators coinciding with the entry into force of the new tariff structure ", something that the CNMC already does ex officio.

On Tuesday, Ribera recalled in the Senate that the CNMC "is the one who has proposed this new structure" of tariffs to send consumers "efficiency signals", "decongest" the networks and reduce the need for new investments. The vice president pointed out that the Council of Consumers and Users, in which consumer organizations sit, also found this model "a good thing", which the Government is "following very carefully."