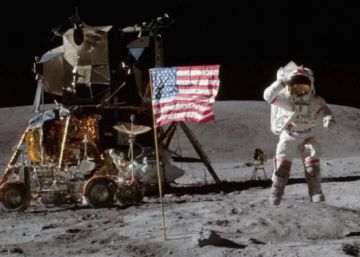 Just as those pioneers have failed to make millions of humans stop panicking, the information society has not eradicated ignorance. We can compare any data with the pot in our pocket, and there are still many people who cure rheumatism with homeopathy and believe that immigrants do not pay taxes. Because one thing is that we have the information, and another, that we bother to read it.

It was summed up very well by the comedian Aziz Anzari in his latest Netflix monologue, about the fashion of the documentary series, which tells what everyone should already know because it was published everywhere: “One thing is that the information is in a long article, to see who reads, but now that they present it to me in an entertaining way, I am unworthy. ” Being informed today seems to be an astronaut: we all know that the firmament of the data is there, but few of us are going to take space trips through articles, reports, statistics and – oh, horror – books. We wait for it to be packaged in a documentary series, which is the double sleeping and whiskey version of the information. Until then, we are not aware of the fact that Apollo 11 landed.

The return of ‘Friends’ already has a date: May 27