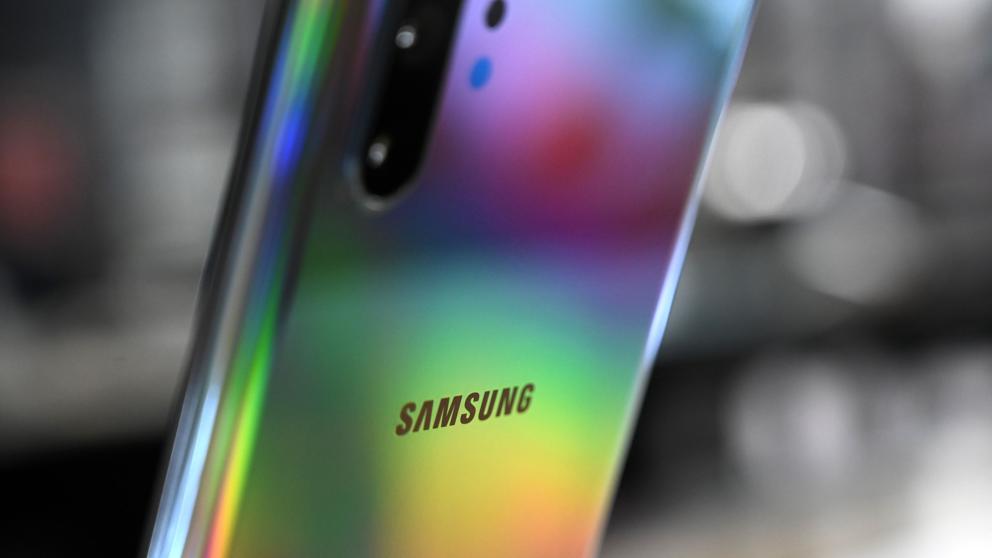 Samsung is about to launch its new series Galaxy S20 so the expectation grows and, with it, the rumors about what these new devices will bring us. In fact, leaks have been happening with information about the possible design of mobile phones and how much they will cost, but until now they were nothing more than speculation.

However, the 91mobiles digital has achieved official rendes of Samsung Galaxy S20 Ultra 5G, thanks to the technological tipster Ishan Agarwal, whose forecasts tend to be quite right.


These renderings reveal that Samsung’s smartphone from high-end 2020 will feature a periscope camera with
100x digital zoom, the highest in the industry.

According to this information, the Samsung Galaxy S20 Ultra 5G will feature a 2.5D glass design for the screen, moving away from the more curved 3D design seen on premium smartphones in recent years.

The volume button and power buttons will be on the right side, while the left one has been left clean. The camera stands out in the back more than we are used in the main reference smartphone.

But it is in the back where the most interesting is, because the module shows that the Samsung Galaxy S20 Ultra 5G will have four camera sensors. The one at the bottom is the periscope sensor that will provide the phone with its zoom functions.The high-end S20 model will offer a 10x optical zoom and a 100x digital zoom.

On the zoom there will be three sensors and a single-tone LED flash, square. It is also said that the Samsung Galaxy S20 Ultra 5G has a fifth 3D ToF sensor, although this is not visible in the images that have been filtered.

In addition, we have also learned that the Samsung Galaxy S20 Ultra 5G, as well as the Galaxy S20 and Galaxy S20 +, will launch in three different colors: Cosmic Black, Cosmic Gray and Cloud Blue.

As for the price of Galaxy S20 Ultra 5G, predictably will be launched at a price of 1,349 euros. However, it is not known exactly what storage capacity the version of this price will have, since it could be 128 GB or 256 GB. The price of the Samsung Galaxy S20 Ultra 5G for the 512 GB variant will be 1,549 euros.

The launch of the Samsung Galaxy S20 series is initially planned for the February 11th.

Fear of COVID-19, a hook to steal your passwords | Innovation