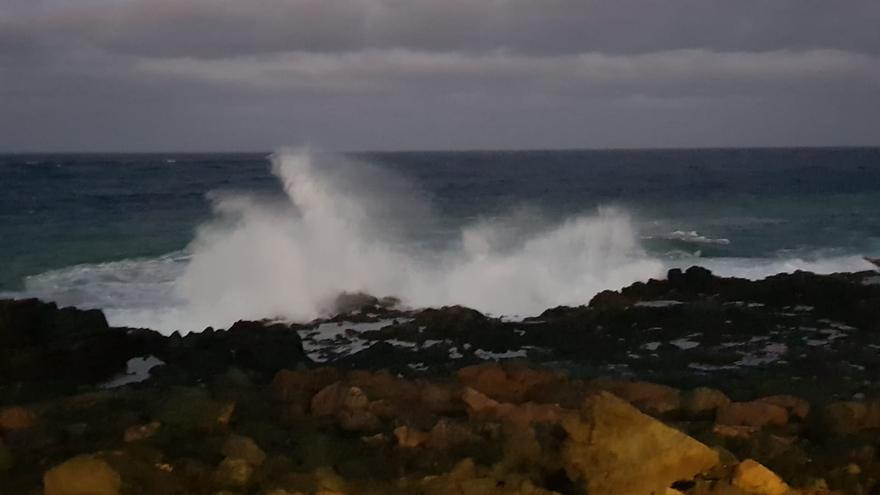 The Canary archipelago waiting waves between 2 and 3.5 meters high tomorrow Friday, May 14, which has led to the General Directorate of Security and Emergencies of Canary Islands Government to declare the pre-alert for coastal phenomena throughout the Canary Islands since this midnight. This decision is made based on the prediction of the Meteorology Statal Agency (Aemet) and other sources available and in application of the Specific Emergency Plan of the Canary Islands for Risks of Adverse Meteorological Phenomena (PEFMA).

On La Gomera, the strong wind will spread throughout the island except for the part of the coast and the midlands of the municipalities of Agulo and Hermigua.