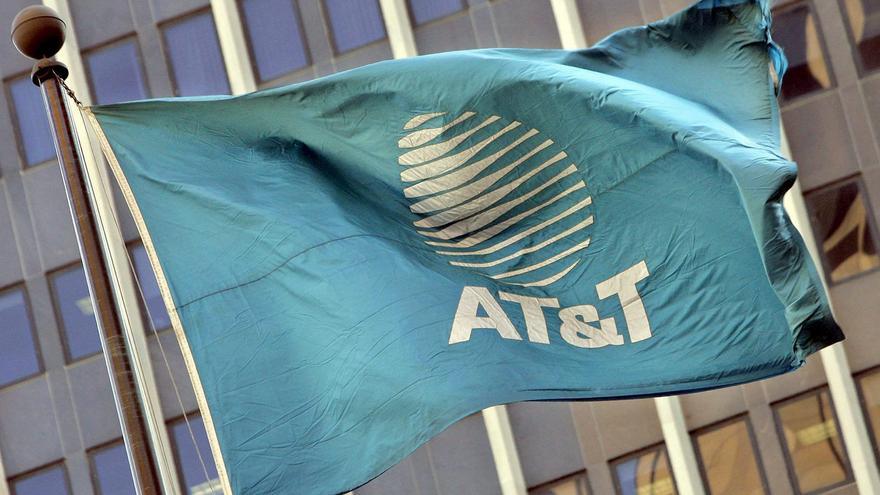 New York, May 17 (EFE) .- The merger of WarnerMedia and Discovery valued at 43,000 million dollars that was announced this Monday outlines a new media giant that could rival the current leaders of streaming content, Netflix and Disney , thanks to more than 200,000 hours of programming and brands such as HBO, CNN, Warner Bros. or DC Comics.

After several days of rumors about a possible agreement, the American telecommunications firm AT&T, which bought Time Warner three years ago and turned it into its WarnerMedia division, confirmed today this operation that seeks to “form a new global entertainment leader” led by the Discovery CEO David Zaslav.

The company resulting from the merger, which is subject to the green light of regulators and shareholders, with an expected closing date in mid-2022, will bring together under the same umbrella one of the largest entertainment libraries on the market and a hundred historical brands, according to a statement from AT&T and Discovery.

According to the details disclosed, the transaction has been approved by the boards of directors of both firms, will be entirely in shares and AT&T will receive 43,000 million dollars in a combination of cash, debt securities and the retention of part of the debt of WarnerMedia.

Looking at financial year 2023, the projections for the merged company include an estimated turnover of 52,000 million dollars, gross profits of 14,000 million and a cost savings of 3,000 million per year in synergies that will allow it to “increase its investment in content and digital innovation “.

AT&T CEO John Stankey said in a digital conference this morning that he had been “contemplating the structure of the business” for some time and that thanks to this separation of its media division, shareholders will be able to benefit from the firm’s leadership in the sector. of telecommunications and in the 5G ultra-fast connection network.

Zaslav, for his part, highlighted the advantage of combining “historical brands, world-class journalism and historical franchises” in a single conglomerate, considered that the assets of both “are more valuable if they are together” and proposed as a mission “to count the most amazing stories and have a lot of fun doing it. ”

“With a library of prized intellectual property, management teams (that work like) dynamite and global experience in every market in the world, we believe that everyone wins,” he added in a note, noting his commitment to “stronger and better accounts. positioned to compete “with the leaders of ‘streaming’.

AT&T bought Warner Media for about $ 85 billion in 2018 and has since subjected the old conglomerate to restructuring and leadership changes, which some analysts have seen reflected a failed strategy.

Among the names that will bring together the new company are HBO, Warner Bros., Discovery, DC Comics, Cartoon Network, HGTV, Food Network, the Turner Networks, TNT, TBS, Eurosport, Magnolia, TLC and Animal Planet, among others.

At the end of March, WarnerMedia’s HBO Max platform had a global subscriber base of 64 million and Discovery revealed in April that it had reached 15 million, while Netflix has about 208 million and Disney + surpasses 100 million.

The executives said that AT&T and Discovery have a combined spending of about 20,000 million annually in content, which would put the new entertainment giant in that regard ahead of Netflix, which invests about 17,000 million, and that it could have repercussions in the sector. .

“We now have three media titans, which would mean that the content spending war is likely to crush smaller streaming services,” said Ed Moya of Oanda.

The news of the merger, in which AT&T shareholders will obtain 71% of the shares of the new company and those of Discovery the rest, had an initial good reception on Wall Street, with increases of 4.5% for the first and 15% for the second, which moderated in a matter of hours.