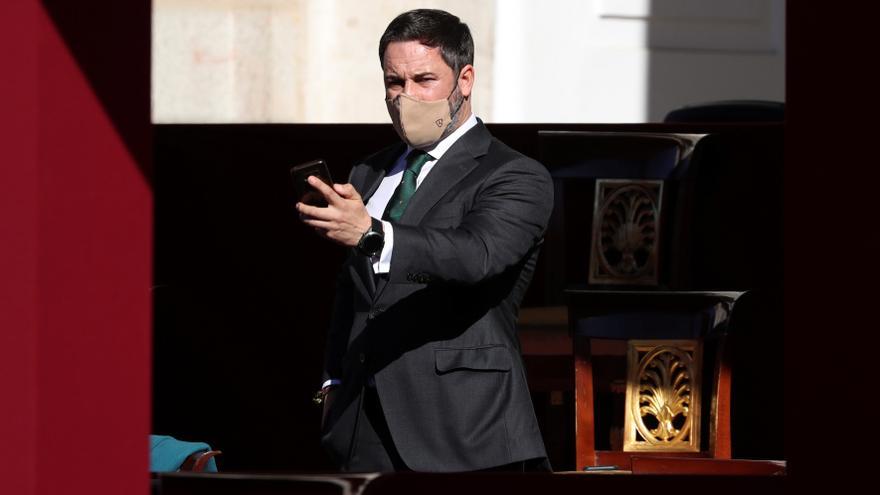 The motion of censure against the Government registered by Vox will be debated on October 21 and 22, as has been advanced The country and parliamentary sources have confirmed to elDiario.es. The calendar will be approved this Tuesday by the Board of the Congress of Deputies, where the PSOE and United We can have a majority, and which will foreseeably give the go-ahead for the aforementioned debate to take place in the Plenary of the Lower House next week.

The leader of Vox, Santiago Abascal, announced on July 29 in Congress that his group would present the motion of censure due to the mismanagement that in his opinion the Government has made of the crisis caused by the coronavirus. “We have no choice but to use the instrument of the motion of censure, which we will present in September,” said the leader of the extreme right in Parliament.

Finally Abascal rushed the deadline and Vox registered the initiative on September 29. And although the claim of the extreme right wing formation was that the motion be headed by an “independent” candidate, the party failed to find any relevant personality who would like to submit to Congress’ evaluation and the candidate will be Abascal himself.

“We will invite all the deputies of all groups who believe that we have time to prevent Spain from falling into ruin, death and the oppression that it brings us,” the Executive, added Abascal in July, when he presented the initiative.

The motion, however, will not go ahead since both the PP of Pablo Casado and the Citizens of Inés Arrimadas have already made it clear that they will not support it, although the popular ones still do not clarify whether their vote will be negative or they will opt for abstention.