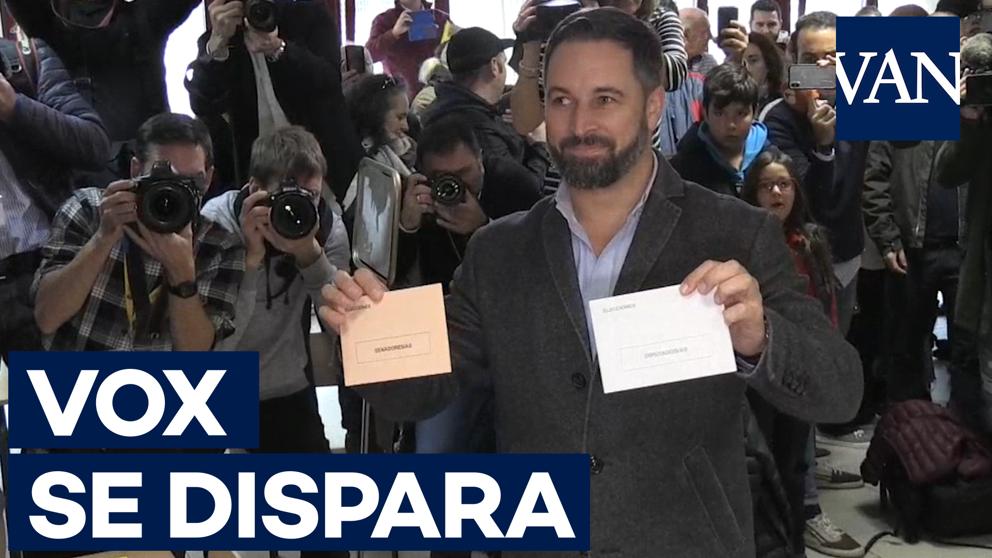 Vox get 52 deputies in Congress being the third force more voted and becoming the surprise of these elections. In his appearance, the leader of the party, Santiago Abascal, has highlighted the rapid growth of his party, since "eleven months ago they had no representation and now they are the third political force."

Abascal has also promised not “defraud the more than three and a half million Spaniards”Who voted for VOX. With him PP, Abascal's match has been the one that has grown the most Regarding the last elections.