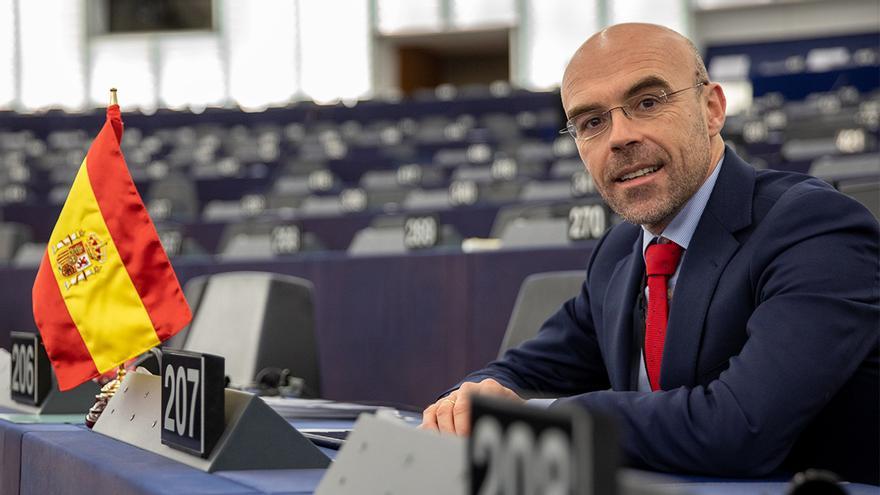 “Puigdemont will return their allowances thanks to Vox,” the far-right party boasts in an email sent to correspondents in Brussels. The problem? That you do not have to return them, because you have not collected them. “The European Parliament demands the return of half of its general expenses if the presence of a deputy in the Plenary is less than 50%”, continues Vox. But the European Parliament will not demand a refund of half of the general expenses that it has not paid, explain parliamentary sources.

“The escapees Carles Puigdemont and Antoni Comín will have to return half of the allowances they received from the European Parliament in 2019”, continues Vox: “This has been recognized by the Directorate General of Finance of this institution in response to a letter from the head of the VOX delegation in Brussels, Jorge Buxadé, who this Wednesday asked the European Parliament to apply the expenses regulation to both fugitives, according to which MEPs who did not attend the 2019 plenary sessions have to return 50% of their allocation for expenses general “.

But the letter from the General Directorate of Finance is a response that refers to the regulation and in which Puigdmont and Comín are not even mentioned, for whom Vox asked. Indeed, anyone who did not attend the 2019 plenaries will have to return 50% of their allocation for general expenses. But Puigdemont and Comín never received the money linked to the physical activity of MEPs – allowances and office expenses – because in 2019 they were not even recognized as MEPs by the European Parliament, which happened after the ruling of the Court of Justice of the EU, on December 19, 2019.

However, they did not enter the European Parliament as full MEPs until January 2020.

“As Buxadé recalled in his letter,” says Vox, “Puigdemont and Comín did not attend any of the plenary sessions of 2019, so according to the calculations each will have to return 27,000 euros in general expenses. Both fugitives they were recognized as members of the European Parliament in a controversial decision that VOX brought to the EU Court of Justice in January and has yet to be resolved. ”

However, what Vox says is not going to happen: Puigdemont and Comín will not have to return those 27,000 euros that Vox calculates for general expenses because they never got to collect them, explain parliamentary sources.

What the European Parliament did do, following a report from the legal services after the Strasbourg ruling, is to restore rights inherent to the status of MEP between July 2019 – when the new European Parliament was constituted – and January 2020 – when they entered as full MEPs – including payroll collection. And when that happened, both Puigdemont and Comín returned everything they had collected from the Parliament of Catalonia for those months.