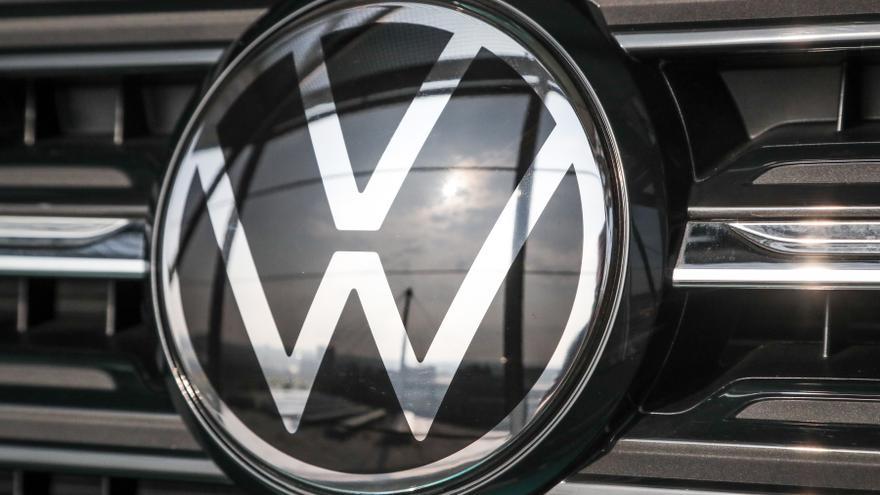 Washington, Mar 31 (EFE) .- Three days after Volkswagen (VW) issued a statement in which it reported the alleged name change of its operations in the United States, the car company recognized this Wednesday that it was all a publicity stunt, amid the outrage and pressure from the press.

In a statement sent to Efe on Wednesday, VW spokesman in the United States, Mark Gillies, explained that the statement was part of an advertising campaign “to draw attention” to the launch of a new model of electric vehicle.

Early on Wednesday, VW tried to calm the waters with a tweet on its official account in which it stated that “what began as an effort by April Fool’s (April Fool’s Day, which is celebrated in the US on 1 April) has become a buzz around the world “and added that” it doesn’t matter if it’s Voltswagen or Volkswagen, people are talking about electric driving. ”

However, the press in the United States has stopped talking about the launch of VW’s first electric vehicle (EV) model to criticize its tactics and remember that the German firm has a history of deceiving the public and unsuccessful advertising campaigns.

There are many critical comments published by specialized media and journalists.

“If my name had the story that Volkswagen has, I just wouldn’t try to draw attention” to its origin in Nazi Germany, Wall Street Journal business journalist Mike Bird said on Twitter.

The Wall Street Journal, the main economic daily in the United States, only managed to confirm the falsity of the statements through a company spokesperson in Germany due to the lack of responses from the US subsidiary.

Only after VW in Germany confessed, did VW spokesman in the United States, Mark Gillies, corroborate that he had been lying to the country’s main media, from the AP news agency to USA Today, to CNBC and The Washington Post.