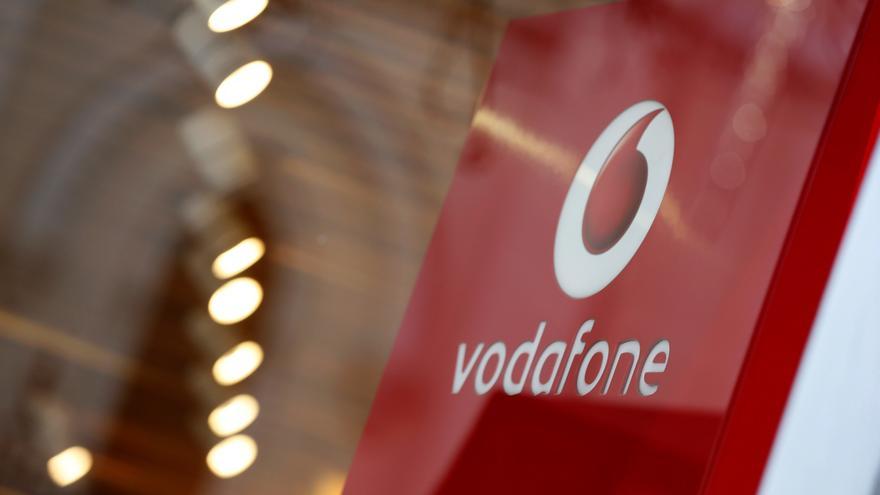 The price war between telephone operators has become a recurring issue in the telecommunications sector for years. However, some of its effects, mainly among the largest, have taken on special relevance during this course. Orange and Vodafone have announced collective layoffs, cuts in the value of subsidiaries in Spain and have recorded losses in their results. The last chapter of this process has been the ERE raised by Vodafone to the unions during this month and that will begin to negotiate in the next days. In all these cases, the justification given by the companies has been competitive pressure.

Sectoral data show that it is the three large telecoms (Movistar, Orange and Vodafone) that have suffered the most from the rise of low-cost brands, which have chosen to win customers based on aggressive offers. This is the case of MásMóvil, already established as the fourth operator after the absorption of Euskaltel, or Digi. In just three years the three big companies have lost € 2 billion in revenue and 1.2 million customers mobile phones, which they have barely been able to cushion in part due to the growth in the billing they make to these new brands due to the use of their networks, since they do not have their own infrastructures in most cases.

In recent years, the price war has caused a sharp increase in customer company changes, moving to those that made better offers. The arrival of the pandemic temporarily halted this battle, which flared up after last summer. However, this battle over portability, which some analysts hoped would ease during this course, continues at practically record levels. The latest data provided by the National Markets and Competition Commission is for the month of July and in the first seven months of the year there have been 4.19 million mobile phone company changes in Spain. They are practically the same as those reached in 2019, the year with the most portability, hovering around 4.2 million. Although the big three companies rely on their second and third brands to compete on the low-cost side, they have continued to lose customers this year. Only between January and July there are more than half a million lines less.

This supposes an erosion for the results of these companies. This was pointed out by Vodafone when it announced a few days ago that it was presenting an ERE that could affect a maximum of 515 workers. “For some years, the intensity of competition in prices and the drift towards low-value rates in Spain has caused a sharp drop in revenues and a significant deterioration in margins,” said the Spanish subsidiary of the British group in a statement. The figure may be reduced in the coming weeks as negotiations progress between the company and the unions, which will begin to discuss this issue next Tuesday. Just two years ago, the British company already laid off 1,100 workers.

The terms are very similar to those used by Orange before the summer, when he announced his with an affectation of 400 workers. Then, the company justified its ERE for “having spent years” chaining revenue losses “as a consequence of the hypercompetitiveness of the market and the multiplicity of actors low cost“That is to say, the French telecom company, whose main shareholder is the French State, proposed this way to try to compete in the price war.” To guarantee the competitiveness of the company, it is essential to adapt the operation to these structural changes, “he defended the group in a statement.

With these ERE, the telecoms leave behind the year 2020 as a mirage in which the number of workers in the large companies in the sector stopped being cut, coinciding with the year of the pandemic and the increase in the workload of the telephone operators and Internet. A slight increase of 183 workers among the big three companies ended four consecutive years of cutbacks in which these companies laid off nearly 10,000 people. This year there will be slightly less than a thousand layoffs between Orange and Vodafone plus the departures that take place in Telefónica, which has not carried out ERE in recent years but has not stopped thinning its workforce.

Labor adjustments are not the only ones that occur among telecos this year, taking refuge in the effects of the price war. The French telecom Orange announced millionaire losses at the end of the first half of this year. This negative result was justified in that it had been necessary to considerably reduce the book value recognized by the Spanish subsidiary, from about 6,800 million euros to about 3,000 million euros. “It reflects a competitive context marked by the erosion of average user revenues”, the company pointed out in the accounts for the first six months of the year on its Spanish subsidiary. The person in charge in Spain, Jean-François Fallacher, pointed out that in this market there are “three operators that invest” (Telefónica, Orange and Vodafone) and “others that are using the networks and destroying the margins”. “The competition is fine, but until the moment in which the three main players are going to have less investment capacity,” said the manager.

This summer Orange announced that it was phasing out one of its low-cost brands, Amena. The old company, which was relaunched by the French group a few years ago, has been integrated under the parent company. However, Orange maintains its dispute for the lowest cost customers through Simyo.

The situation, again, is similar at Vodafone. In its results for the first quarter of the year – in its case it covers between April and June – the British group said of its Spanish subsidiary that it continues to face a “highly competitive” sector and acknowledged that it was its low-cost brand, Lowi, the that it was monopolizing the gain of clients in the period. However, last year, which in their case ended in March, the British group accumulated losses of more than 430 million euros, según advanced a few days ago Expansión. The accounts of the Spanish companies of Vodafone also indicated a deterioration in the value of slightly less than 1,000 million euros, up to 5,000 million. The company has already corrected the value of the Spanish subsidiary in 2018.

Also Telefónica, which on different occasions has charged against the price war, has been affected by this phenomenon. Less than five years ago, the three companies together accounted for 83% of all mobile lines in the country. This year, that market share has fallen below 75%, the lowest level in the series of statistics produced by the CNMC. These companies have focused their first brands on the businesses with the highest added value, which mainly include television. In this case, yes, they maintain a quota still higher than 90%.