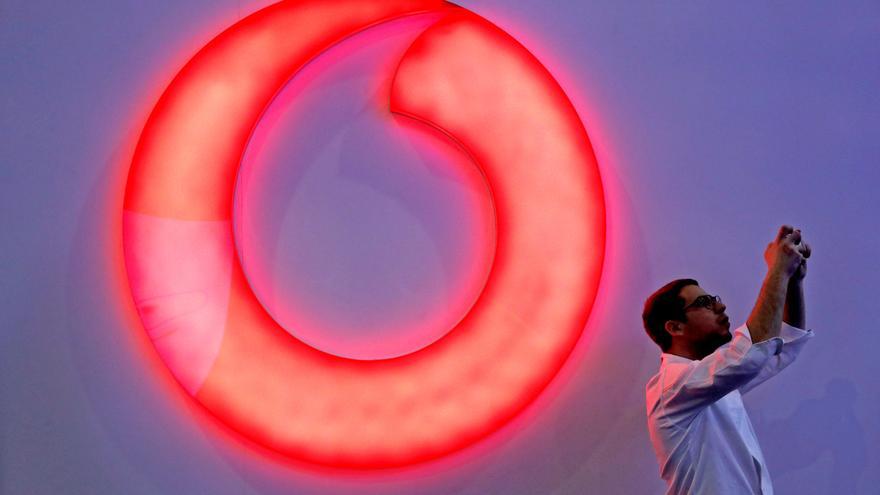 Vodafone presented its results for its first half of the year on Tuesday, with a 22% drop in operating profit to 996 million euros and a 5% rise in revenue. With these figures on the table, the British group has announced in the account report that it is in an “active” search for mergers in the main markets of Europe, among which it specifically points to Spain.

The company points out this search for “consolidation” among its three main strategic axes together with the creation of its telecommunications tower division, which it plans to go public, or the creation of an operator at the African level. “Regulation has driven a fragmentation of the market in Europe,” Vodafone says in its statement with the group’s financial results. “We are pragmatically seeking a consolidation in the market to achieve sustainable structures in our main European countries”, emphasizes the company.

Vodafone points out that it is accelerating the “operational transformation” in Spain in order to improve its profitability and return to growth. The group, like Telefónica or Orange, has been affected by the rise of low-cost companies, which have affected its results, mainly since 2017. This strategy to improve its profitability in Spain includes merger operations. “We actively seek more market structure opportunities, including establishing strategic alliances in networks or market consolidation,” says the document on its Spanish subsidiary.

The British telephone operator Vodafone obtained an attributed net profit of 996 million euros in the first six months of its fiscal year, which represents a decrease of 21.5% compared to the result recorded in the same period of the previous year, reported the multinational.

Vodafone’s turnover in the semester reached 22,489 million euros, 4.9% above the income recorded in the first half of last year, including a 3.2% increase in service income, up to 19,010 million euros.

In Spain, however, the group has recorded an increase in turnover thanks to the sale of terminals. As a result, the operator has presented a gross operating profit (Ebitda) for the April-September period of 445 million euros, 0.6% less, also due to higher advertising and television content costs, which were partially seen offset by initiatives for optimization, generation of efficiencies and progress in digitization. In recent months the group has closed an ERE with the unions to lay off 442 people and close its own stores in this market.