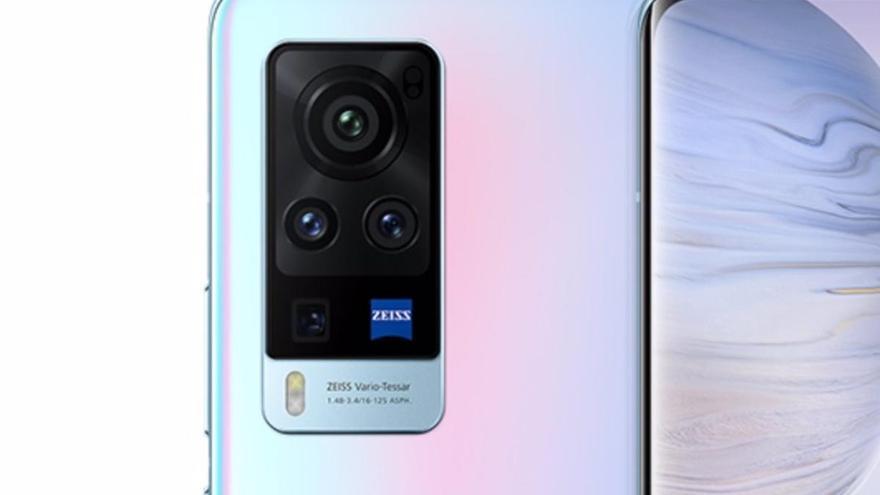 Vivo has presented its new family of ‘smartphones’ X60, which integrate Zeiss lenses and Samsung’s 5-nanometer Exynos 1080 processor, and will be expanded in January with a Pro + model with Snapdragon 888.

They work with the Samsung Exynos 1080 processor, 5 nanometers, with 5G connectivity. It is complemented by 8GB of RAM and internal storage of 128GB or 256GB in the case of X60, and 12GB of RAM and a capacity of 256GB in the Pro model.

The camera is the main distinctive element of both ‘smartphones’. The X60 has a triple lens system, with a main 48 megapixel gimbal lens, complemented by a 13 megapixel macro / wide angle lens (120º) and a 13 megapixel telephoto lens and two magnification. In the case of the X60 Pro version, it includes an 8 megapixel periscope lens with up to five magnifications.

The lenses of these teams carry the Zeiss seal, as part of the agreement reached with Vivo, announced in mid-December.

The X60 ‘smartphone’ integrates a 4,300mAh, and 4,200mAh battery in the case of the Pro model, although both have support for 33W fast charging. They also work with OriginOS 1.0 based on Android 11.

The two devices will be available in China from January 8, 2021. At the end of that month the company will present an X60 Pro + model with the Snapdragon 888 processor.

Chip shortage forces Canon to explain how to ‘hack’ their printers