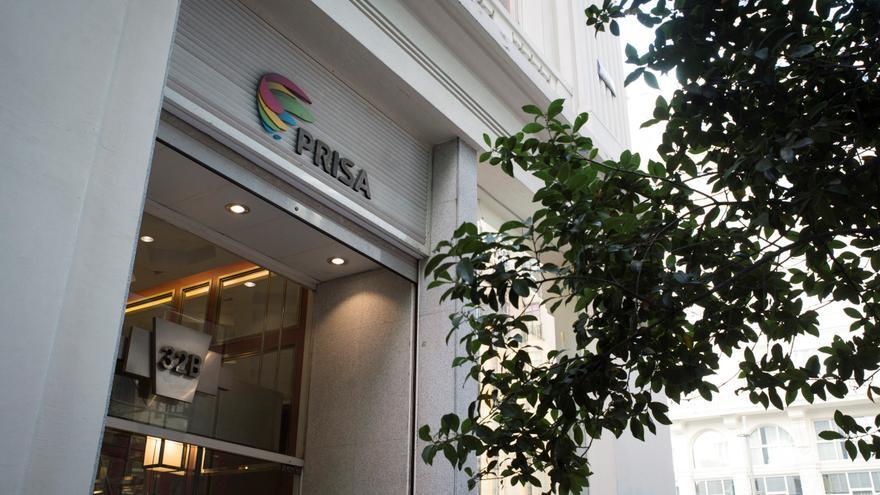 The French group Vivendi has asked the Government for permission to increase its stake in Grupo Prisa from the current 9.936% to 29.9%, up to the limit that would force it to launch a takeover bid (takeover) for 100% of the group, owner of El País or Cadena Ser, among other media. This was just communicated this Monday by Prisa to the National Securities Market Commission (CNMV).

"Today the Company has received a letter from its shareholder Vivendi" in which it is communicated that, by virtue of the foreign investment control regime launched by the Government last year as a result of the coronavirus crisis, "On October 21, 2021, Vivendi has submitted to the General Sub-Directorate of Foreign Investments of the Ministry of Industry, Trade and Tourism, a request to obtain authorization from the Council of Ministers to acquire shares of PRISA representative of up to 29 , 9% of its share capital ".

"Vivendi has also stated that, at present, it is not in negotiations or conversations with any PRISA shareholder for the acquisition of said shares," adds the editor of El País.

If it receives the approval of the Spanish Executive, Vivendi would match the participation of the largest shareholder, the Amber fund, which is piloted by French financier of Armenian origin Joseph Oughourlian, non-executive president of Prisa since February.

Vivendi entered the capital of the owner of SER or Los 40 Principales last January, with the initial acquisition of 7.6%, after taking over the participation of the British bank HSBC, an operation carried out by this newspaper.

The entry of the French entertainment and telecommunications giant into the Spanish media group consolidated Amber Capital's position in its fight for control of the company against Santander bank. Vivendi, controlled by the famous businessman Vincent Bolloré, is in the middle of a battle for control of its French rival Lagardere.

After agreeing to purchase the stake in Amber Capital, the Oughourlian fund that is Prisa's largest shareholder, the company will launch a takeover bid for 100% of Lagardere's capital.

Prisa shares closed at 0.56 euros on Monday, 3.52% more than at the open thanks to a sudden rally at the end of the session.