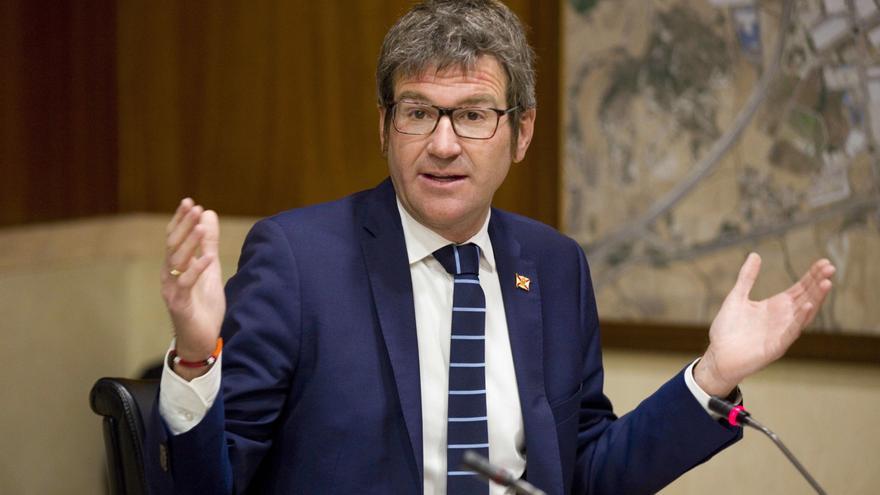 Vitoria, Feb 4 (EFE) .- The Vitoria City Council Government team has decided to relieve the people who represent the Three Wise Men at Christmas, some of them for several decades, because they do not know Basque.

The mayor of the city, Gorka Urtaran, explained this Thursday on social networks that Vitoria children “today are not the ones they used to be” and that times “are changing”, so the people who they play roles in certain traditions so that new ones can adapt to them.

He recalled that now most of these children are bilingual and the shows offered by the City Council “should also be”, such as the reception offered by the Three Wise Men on January 5.

“Thinking about our boys and girls, the time has come to adapt to the new times. A generational change,” says the mayor, who is sure that “all citizens will understand” and is sure that “the The Three Wise Men themselves will agree with this reflection, because for them there is nothing more important than the illusion of the children of Vitoria-Gasteiz “.

The municipal government team, made up of the PNV and the PSE-EE, has held two meetings with the people who participated in the Epiphany events in the capital of Alava, one of them this Wednesday, to communicate the decision. Some of them had been participating in horseback riding for more than forty years.

This decision has already provoked some reactions such as that of the president of the PP of Álava, Iñaki Oyarzabal, who has accused the “nationalism of the PNV” of bordering on “the paranoid.”

The spokeswoman for the popular in Vitoria City Council, Leticia Comerón, has accused the mayor of the city, Gorka Urtaran (PNV), of “radical” and “sectarian”, and has demanded that he “focus once on what It has to focus “in the midst of the pandemic, that is, on” recovering employment, reactivating the economy and providing solutions to commerce, hotels, tourism and industry. ”