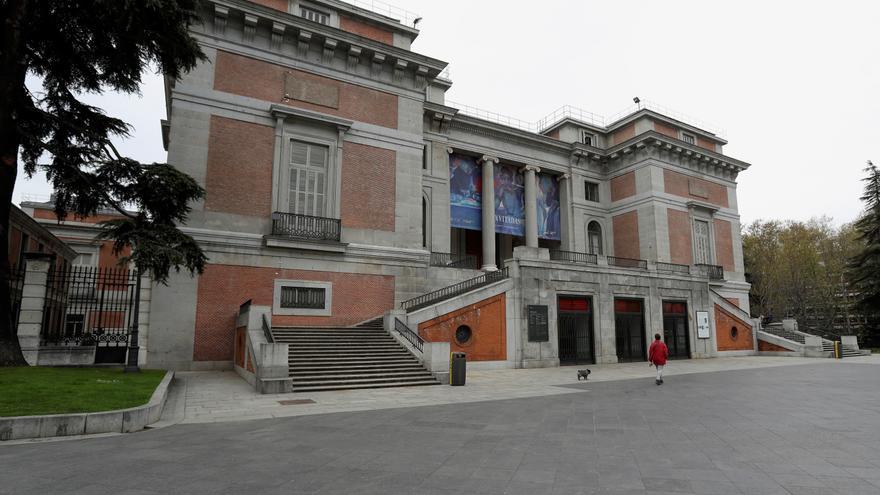 The fall is due to the period of confinement – the museum was closed from the beginning of March to mid-June -, the fall in foreign visitors, who account for three quarters of the total, and the capacity reductions imposed by the pandemic.

Despite these data, during the first months of the year, until March 11, the number of visitors was 12% higher than the same period of the previous year, when it broke all its records, says the gallery in a note.

The museum has not yet fully reopened its facilities and those that are open have limited capacity to respect the distance between visitors.

The Prado has relocated its most emblematic works to “Reencuentro”, a new assembly that has been visited by 295,806 people since its opening in June, and has opened “Guests”, a temporary exhibition that was forced to postpone due to the pandemic and which has seen almost 43,000 people.

The loss of visitors will mean, according to the gallery’s last account report, a 65 percent loss of income, about 19 million euros.

The situation of the Prado is similar to that of the other two museums of the “Art Triangle”, formed together with the Reina Sofía Museum and the Thyssen Museum. The first falls from 4.4 million in 2019 to 1.2 in 2020 and Thyssen-Bornemisza goes from exceeding one million visits in 2019 to registering 341,008.

The profile of visitors to the Prado has also varied, from being mostly foreigners to being mostly from the Madrid region, going from 78% compared to 21% last year. Visits alone or as a couple also go up.

What has increased in recent months has been the Prado’s internet presence, with more than 7 million web users and 3 million followers on social networks.