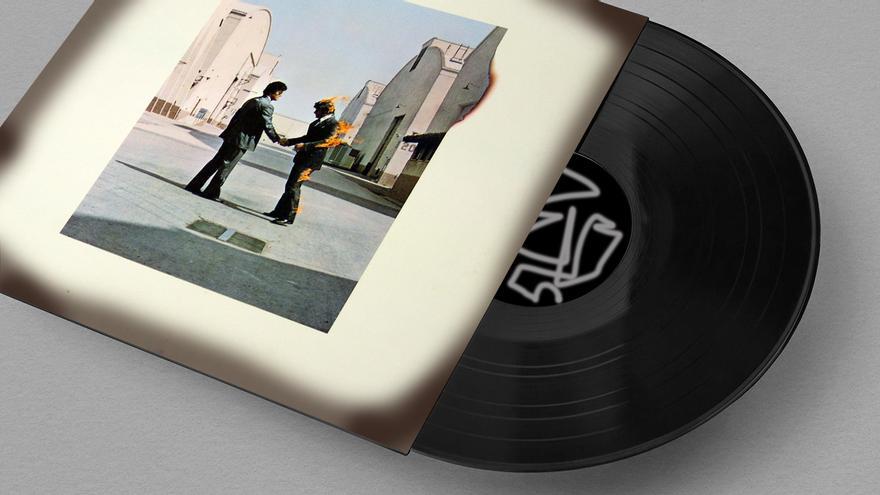 It’s 1986, Lionel Richie has just triumphed with his album ‘Dancing On The Ceiling’, Dire Straits ‘Brothers in Arms’ gives its last blows and the RUN-DMC sign with Aerosmith the anthem ‘Walk This Way’. CDs, digital compact discs, threaten to topple a vinyl empire that ends, finally, in the face of the convenience of the portable format. 34 years later, nostalgia is consumed, bought and sold. And the vinyl spins again.

According to the latest report from the Recording Industry Association of the United States (RIAA), vinyl has surpassed revenues in physical sale to CD for the first time since the 1980s. The association’s statement, which has recorded the commercial results of the first half of 2020, ensures that vinyl sales increased by 4% compared to 2019, resulting in 62% of the total physical sales income (232 million dollars) and beating the CD for the first time since 1986.

The general decline in the sector as a result of the coronavirus pandemic and the restrictive measures have led to a collapse in physical sales figures and the consolidation of the streaming model. The RIAA has estimated a 23% fall compared to the year of 2019 and the profits derived from both formats, vinyl and CD, barely exceed 360 million dollars.

Specifically, the perception for the sale of compact discs (129.9 million dollars) has fallen by 48% in the first half of 2020, which has ended up fading the gap with the vinyl format.

According to Nielsen Music, the volume of income from vinyl sales has been increasing since 2005. Since then and until the last report of the association itself, the format has followed a growing trend that, finally, has ended up placing vinyl as the physical medium that most has entered so far in 2020.

The rise in income from vinyl sales collides, head-on, with the trend and the collapse of the CD. The American Music Industry already reported in 2018 that CD sales were declining at a rate three times greater to which sales increased in the rival support. But, despite the nostalgia and their economic return, digital services and streaming platforms continue to control the sector and widen their differences in sales, consumption and income with physical formats.

A new boom of ‘streaming’

With stores closed due to the coronavirus pandemic, digital audio media experienced an increase of 20% consumption compared to previous years, something that resulted in a new boom of the format.

The RIAA has reported a 12% increase in revenue from paid services, online advertising and digital radios. In total, around $ 4.8 billion during the early 2020s.

The attitude of the consumer has been changing in recent years. Accustomed to paying to consume music from the comfort of virtual media, the American music industry has seen the volume of paid subscriptions to services such as Spotify or Apple Music increase by 24%.

All of this contributes to establishing ‘streaming’ as the greatest guarantee of the music business. A guarantee that, in six months, has represented more than 85% of the income for North American producers.

In Spain, the gap between vinyl and CD still persists. Despite the differences, the trends are similar to those observed in the United States: the compact disc and its consumption is contracting at a much faster rate than vinyl.

Currently, and according to the latest Promusicae report, the latter has accounted for 40% of physical sales and its drop in sales volume, 7.7%, is mainly due to the restrictions derived from the regulations to deal with COVID-19. In the same period, CD sales have plummeted by 57%.

“Vinyl continues to gain supporters among fans who bet on physical purchases,” they say from the organization of Spanish producers and it would not be strange to observe in future exercises a turnaround of the trends that, as in the United States, return Spain to 1986.