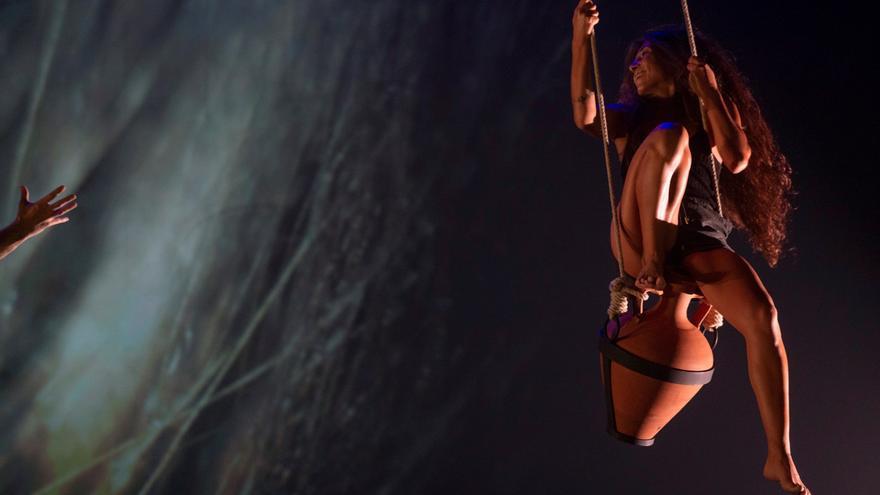 Almagro (Ciudad Real), Jul 23 (EFE) .- The Almagro International Classical Theater Festival faces its last weekend with a commitment to “vindictive” theater, with proposals that bring classical texts to the contemporary to create a union between the spectator and the Golden Age.

Thus, the Madrid company “Clásicos on the Road” will bring Lope de Vega’s comedy to the stage of the Corral de Comedias with a version of “Las bizarrías de Belisa”, where the Mexican culture of 1840 and the “pre-western” society they join the European classic to recreate the adventures and exploits of Belisa, a character who, according to the director of the show, Antonio Alcalde, empowers the female figure and, “dressed as a man, fights against other men to defend love”.

“Las bizarrías de Belisa” offers a show full of “color, mariachis, live music and stage fighting,” as he explained at a press conference this Friday.

Also, Lope de Vega will be present by the hand of Ernesto Arias, who together with the members of the ALATOC collective represents “The animal of Hungary”, a classic unknown to the viewer that stages the “myth of the savage” through eight actors and actresses who give life to some thirty characters in a “direct and entertaining” montage with an “honest” aesthetic with the Golden Age and that creates a link between the author’s contemporaneity and the current public.

“The animal of Hungary” is a work that “questions the social order” and its relationship with the figure of women, in the words of Ernesto Arias, and will be performed on July 23 and 24 at the Casa Palacio de los Villareal.

Furthermore, “El cantar de cantares” is presented as a commitment to uniqueness and the “exotic”, in which an “audiovisual performance” is created that takes the viewer into a “hypnotic journey on the different states of love”, according to Teresa Lasheras, director of Performing Arts and Music at the University of Navarra Museum.

The Festival will put the finishing touch to a weekend of protest with the representation of the winner of the X Almagro Off Contest, “Fall to lift”, a show that questions values ​​such as power and the difficulties to “achieve forgiveness” of women , through the protagonist, Violante, who is subjected to a physical and psychological violation.