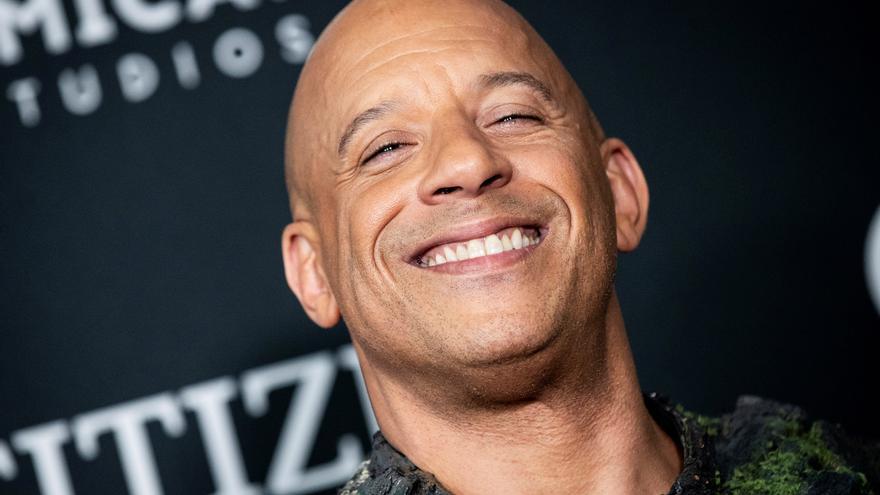 Los Angeles (USA) Apr 19 (EFE) .- Vin Diesel will produce and star in an action film based on the board game “Rock ‘Em Sock’ Em Robots”, in which a red and a blue robot fight in a ring similar to boxing.

Universal Pictures studios and the games company Mattel confirmed this Monday the project, which will feature part of the team from the “Fast and Furious” franchise to which Diesel and John Cena will soon bid farewell with three new installments.

The film will narrate the adventures of a father and son who create a machine of destruction, the study advanced without giving more details of the plot.

In 1996, Mattel released “Rock ‘Em Sock’ Em Robots”, a board game inspired by another arcade video game that consisted of the fight of two robots, Red Rocker and Blue Bomber, but over time the The idea became a cultural phenomenon that has appeared in such films as “Charlie and the Chocolate Factory,” “Toy Story,” and “The Incredibles.”

In fact, the two robots came to present the Oscar for the best animated short during the 2000 gala.

“Taking a classic game like ‘Rock’ Em Sock ‘Em’, with Mattel as partners, and moving towards Universal’s franchising model is really exciting,” Diesel said in a statement.

It will not be the first time that a Mattel product has been brought to the big screen. “Barbie” was the protagonist of a series of films and other games such as “Uno” and “Hot Wheels” have also had their film adaptations.