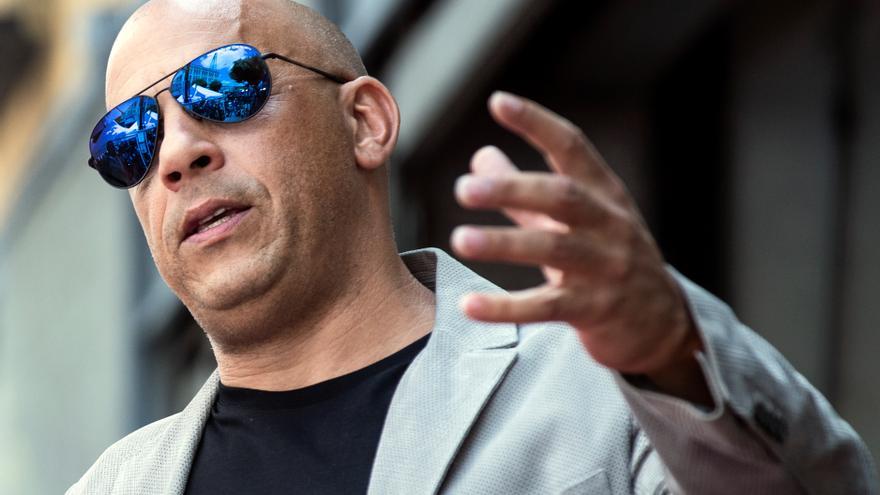 Santo Domingo, Mar 28 (EFE) .- Actor Vin Diesel signed an agreement this Sunday to build a film studio in Puerto Plata, in the north of the Dominican Republic, announced the country’s president, Luis Abinader.

The studios will be built by the production company One Race Films, founded by Vin Diesel, and responsible for the “Fast and Furious” movie series.

“From #Bergantin, Puerto Plata we want to announce to the country the signing of an agreement for the construction of a film studio under the direction (of) @vinDiesel and One Race Film (sic.), Which will consolidate the Dominican film industry and generate thousands of jobs and will boost tourism, “said Abinader on his Twitter account.

Abinader, who develops a work schedule in Puerto Plata this Sunday, published a photograph with the American actor, on his third visit to the country in a few months.

The Dominican government has not released details about the cost of the investment or the size of the studies.

In his speech of accountability before the National Congress, on February 27, Abinader announced that he was going to announce “the launch of a film studios, whose size and the involvement of international companies and actors will surely surprise you” .

The Dominican Republic is home to several film studios for American production companies, and the country’s tropical landscapes have been the setting for numerous Hollywood films since the 1970s, with classics such as “Apocalypse Now” or “The Godfather 2.”