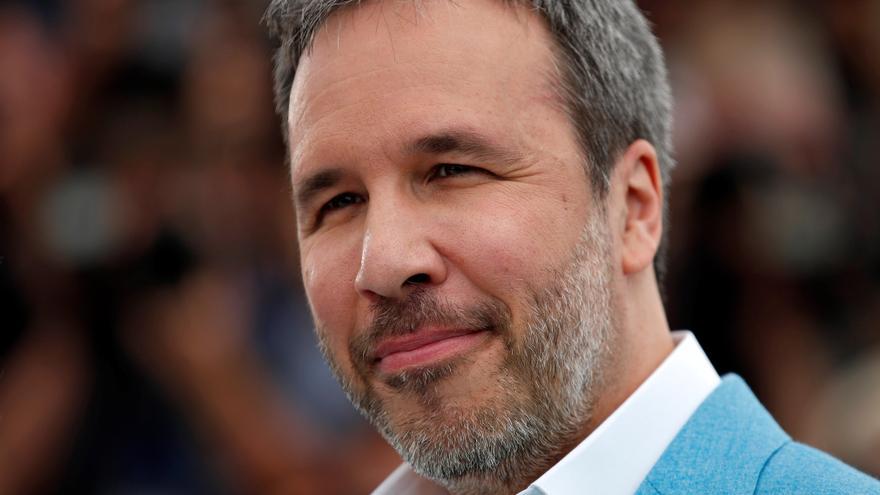 Rome, Jun 17 (EFE) .- "Dune", the long-awaited new film by Canadian director Denis Villeneuve, will be presented at the 78th edition of the Venice Film Festival out of competition, announced today the organizers of the contest, which will be held between on September 1 and 11.

Dune, produced by Warner Bros Pictures and Legendary Pictures, will be the big screen adaptation of Frank Herbert's major 1965 science fiction novel of the same name. The film will be screened on Friday, September 3 in the Sala Grande of the Cinema Palace on the Lido of Venice.

The film, which was expected for 2020, but the premiere was postponed due to the pandemic, has among its star cast the Spanish Javier Bardem, along with Timothée Chalamet, Rebecca Ferguson, Oscar Isaac, Josh Brolin, Stellan Skarsgård, Dave Bautista, Sharon Duncan Brewster , Stephen McKinley Henderson, Zendaya, Chang Chen, David Dastmalchian, Charlotte Rampling, and Jason Momoa.

"Dune" tells the story of Paul Atreides, a brilliant and talented young man, born to face a destiny greater than his imagination, who must reach the most dangerous planet in the universe to secure a future, his family and his people, explain the organizers of the contest.

"While the forces of evil fight for exclusive possession of the most precious resource on the planet, a species capable of unlocking the full potential of the human mind, only those who can overcome their fears will survive," they add.

The French-Canadian director known for directing films such as "Blade Runner", "Arrival", "Sicario" or "Prisoners" also co-wrote the script with Jon Spaihts and Eric Roth.