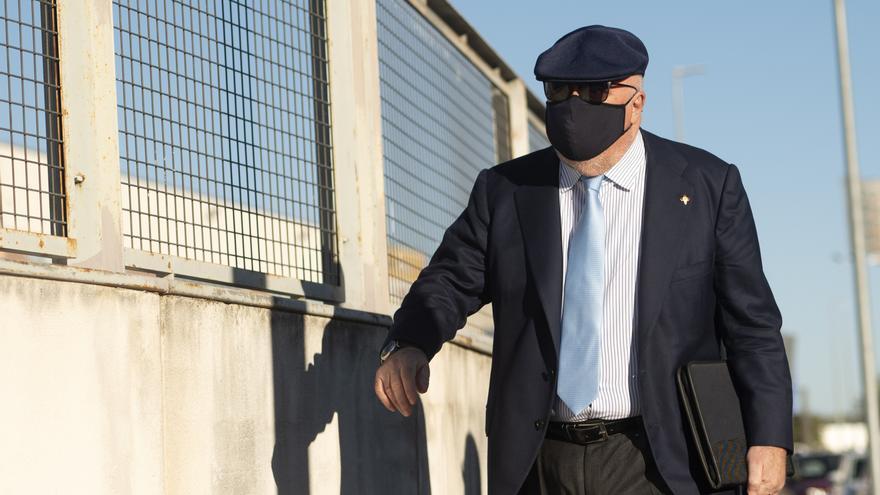 Gema Alcalá’s lawyer, the wife of retired commissioner José Manuel Villarejo, has requested this Thursday the court that is trying the couple for the Tandem macrocause to expel the popular prosecution of Podemos from the procedure, alleging that he uses this position to obtain information and make an “electoral use” of it, remembering that the National Court has already agreed on it regarding the PP in Gürtel.

Judge Pablo Pablo Ruz expelled the Popular Party as a popular accusation in the Gürtel case, however, for different reasons. Ruz explained that the PP acted more as a defense attorney for its former treasurer, Luis Bárcenas, than as an accusation. At that time, the case of box B had not exploded and Bárcenas had not yet confessed to the irregular financing of the party for at least twenty years. The PP tried to appear again as a popular accusation in the room of box B and Ruz rejected such a character with the same argument.

“We request the expulsion of Podemos as a popular accusation for breach of the principle of legality and article 125 of the Constitution,” said Alcalá’s lawyer, Sergio Nuño Díez de la Lastra, during the presentation of the previous questions in the trial that was celebrated at the Audiencia Nacional by three separate pieces by Tándem: Iron, Land and Pintor.

Díez de la Lastra has argued that “the electoral use that he has given to all the facts that are recorded in the cause known as Tandem” is known to all, mentioning in this sense the so-called “patriotic police” and the one known as ” PISA report “.

Specifically, he has accused the ‘purple’ formation of having used “politically” the piece Dina, denouncing an alleged “collusion” with the prosecutors, with whom – he has maintained – Podemos would have exchanged information that he later would have shared with ” third parties unrelated “to the cause.

The defense attorney wanted to recall that there is already a known precedent in this regard. In 2013, the then investigating judge of the National Court Pablo Ruz expelled the PP as a popular accusation in the main cause in which the activities of the Gürtel plot were investigated.

In addition, Díez de la Lastra has anticipated a possible court decision also claiming that the bonds provided by Podemos to appear in these pieces be withheld in case they had to be used to compensate the people against whom the accusation has exercised.

“This Government fulfills its commitments”