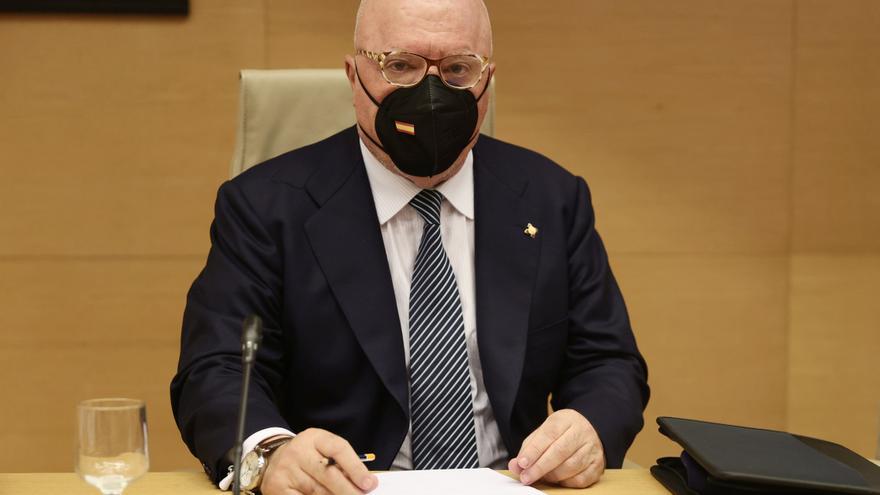 The retired commissioner José Manuel Villarejo has assured in the Congress of Deputies that the then president of the Government and of the Popular Party Mariano Rajoy gave the green light to his work in the framework of espionage to Luis Bárcenas with funds reserved in a meeting held in the Genoa headquarters. At that meeting, Villarejo said before the investigation commission of Operation Kitchen, a traditional lawyer defending CNI cases was present with them.

The meeting took place at the request of Villarejo because "he wanted to know who was behind" the task of investigating Bárcenas, since he only dealt with intermediaries such as the former Secretary of State for Security Francisco Martínez. The commissioner has assured that, in addition to that meeting, he met Rajoy on "three or four more occasions". To this must be added, he reiterated, the text messages that the President of the Government would have sent him to learn about the progress of the parapolice espionage to Bárcenas and that he replied with monosyllables to questions such as whether there had been progress or if Rosalía Iglesias, wife of the former treasurer, had met with the editor of a newspaper.

Villarejo's statements have been made to questions from the PSOE spokesman in the commission, Felipe Sicilia, in relation to two recordings made by Commissioner Villarejo, which do not work in the case of the National Court, and which publico.es has reproduced in the last days. In one of them, Villarejo transferred to Martínez the supposed meeting that he would have had with Rajoy, about which the commissioner spoke this afternoon in Congress.

Villarejo has introduced a new character, until now unknown, who dealt with him on behalf of Rajoy, he said. It would be a woman "from a very close environment" to the then Prime Minister, who he said was "short", "blonde" and with a very common name. Sicilia has asked him if he would have a confrontation with Cospedal to clarify the differences between his versions, to which Villarejo has replied that he is willing to do so.