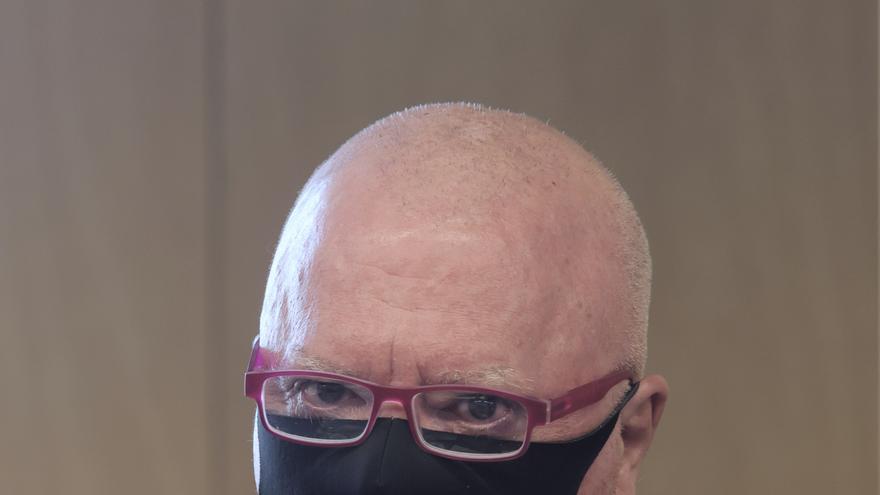 Commissioner José Manuel Villarejo has waited about an hour to launch his first big headline on Operation Kitchen during his appearance in the investigation commission of Congress and has chosen Vox’s turn to announce it: he has claimed to have exchanged mobile messages with the then Prime Minister, Mariano Rajoy, on the development of “para-police” espionage against Luis Bárcenas with reserved funds.

According to Villarejo, “there were a number of people”, such as Francisco Martínez (Secretary of State for Security), María Dolores de Cospedal (General Secretary of the PP) and Mauricio Casals (Atresmedia counselor and president of La Razón) who ” they transferred concerns of the President of the Government “. “They asked me to send messages (to Rajoy) with what I had already told them,” Villarejo assured.

The spokeswoman for the far-right party has asked him about the content of the messages. “Are things going well and such? Is it true that this man says he can have it in such a place? It was all very monosyllable … to ratify the information” that he had previously transferred to the supposed intermediaries, Villarejo said. The commissioner has not provided such messages nor has Olona requested them. The retired police officer has said that the operative number from which messages were exchanged with Rajoy began with 650 and ended with 10.

Rajoy’s name appears in the reports of the Internal Affairs Unit that identify Rajoy as ‘El Barbas’ or ‘El Asturiano’ to which Villarejo and other defendants in the Kitchen refer to the then President of the Government when they place him aware of Operation Kitchen.

In his turn, the ERC spokesman, Gabriel Rufián, has returned to the alleged contacts of Rajoy with the commissioner and Villarejo has said: “I understand that the interest of the president at that time was also concerned about issues of state security because Bárcenas He claimed to have information that affected State institutions, proof of this is that the CNI participated in the Kitchen. I interviewed several officials (of the CNI) on this issue and I know that the vice president (Soraya Sáenz de Santamaría) was informed There is a journalist closely linked to the director of the CNI who then ate and dined with those around Bárcenas and then reported on “.