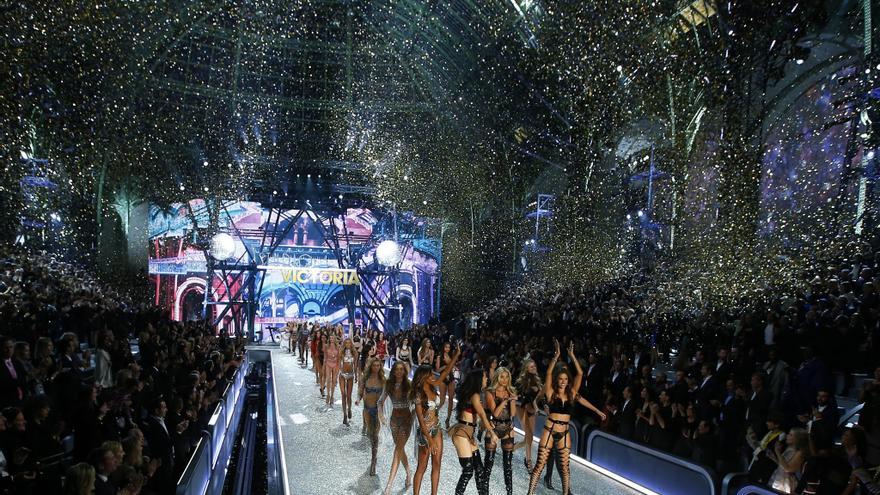 New York, Jul 19 (EFE) .- The lingerie firm Victoria’s Secret announced this Monday that it will once again celebrate its famous fashion shows, although it stressed that it will be a different show than it did until two years ago, which has been strongly criticized in the last years due to the extremely thin and hypersexualized image of the woman he promoted.

“Our intention is to return to the business of fashion shows in a culturally relevant way,” explained in a teleconference with investors the executive director of the company, Martin Waters, who noted that the event will “be redefined”.

In 2019, Victoria’s Secret canceled its popular show in which well-known models like Adriana Lima or Lily Aldridge, nicknamed “angels,” strolled the runway wearing large wings and lingerie sets that left little to the imagination.

After 24 years of the event, it was decided not to celebrate again after receiving a wave of criticism after the company refused to include plus-size models or transgender mannequins.

Waters did not detail when the shows would begin again, but his comments come when it comes to revamping the company’s image ahead of the launch, next month, of a new plus-size lingerie company by L Brands, the parent company of Victoria’s Secret.

In addition, as part of the new Victoria’s Secret, the company announced the elimination of the “angels” and the launch of a campaign in which it would feature important female figures from the world of sports, business or art, such as the soccer player Megan Rapinoe, 17-year-old skier Eileen Gu, and investor and actress Priyanka Chopra Jonas.

The company also presented a new marketing video on Monday, which featured images of plus-size and colored women, and a change in its slogan, which reads “You are welcome here.”

It will also offer maternity underwear for the first time, as well as figure-shaping garments.