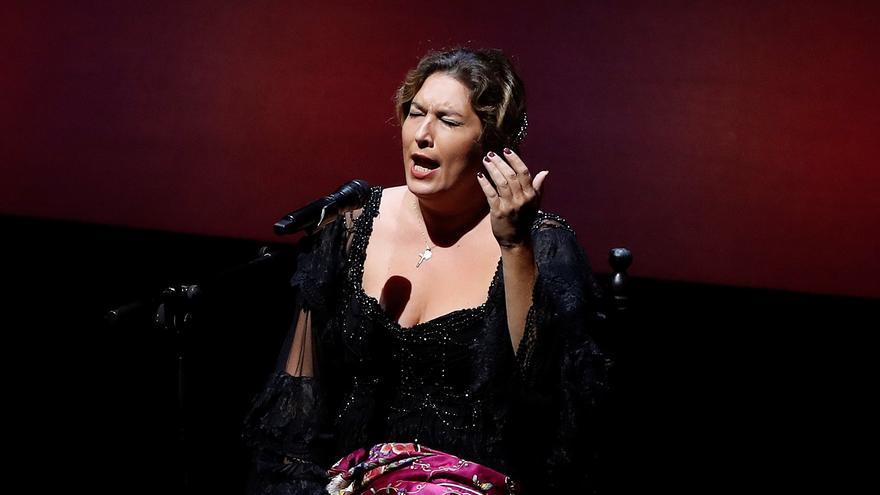 Madrid, Apr 29 (EFE) .- The "Caprichos Musicales" cycle will return for the second year to different Paradores of the peninsula this summer to offer a "unique experience" of culture, gastronomy and heritage in environments with reduced capacity, in which they will perform artists like Víctor Manuel, Estrella Morente or Tomatito.

"A series of concerts that will not only represent the musical sensitivity of universal icons of genres such as flamenco, jazz or songwriting, but also an experience in which to enliven the senses and enjoy our heritage and the music that we thrills ", said its director, Gonzalo Cáceres, at the press conference held today at the Instituto Cervantes in Madrid.

Artists of the stature of Diego El Cigala and Chucho Valdés will take their music to important paradors such as Toledo, Cádiz or Segovia, among others, from June 12 to October 2.

The person in charge of opening this edition will be Diego El Cigala, who will perform at the Parador de Nerja, a location located on a cliff next to the Mediterranean. He will be followed by Víctor Manuel on June 19 at the Parador de Corias, known as El Escorial Asturiano.

The singer-songwriter, producer and composer, present at the press conference, has been "very proud and happy" to participate in an event like this, "which represents a wide range of Spanish and Latin American art, with colleagues as wonderful and great as Estrella Morente and Jorge Drexler, "he said.

The program will be completed by the Cuban musician Chucho Valdés (Parador de Toledo on July 16), Buika (August 28, at the Parador in the Guadalajareña town of Sigüenza) and Tomatito (Parador de Segovia, September 11).

The young Catalan composer, trumpeter, saxophonist and jazz singer Andrea Motis will be in charge of putting the finishing touch to the musical event on October 2 at the Parador de Cardona, a medieval fortress with almost eleven centuries of history in the province of Barcelona.

"Caprichos Musicales" is a package that includes a welcome cocktail upon arrival at the Parador, a private concert with very limited capacity coinciding with sunset, dinner with a menu designed for the occasion and a night's accommodation with breakfast included.

The first edition, carried out in "a particularly delicate global context due to the pandemic", managed to sell more than 75% of the tickets, its organizers have pointed out, so they hope that this second call will be "full of successes".