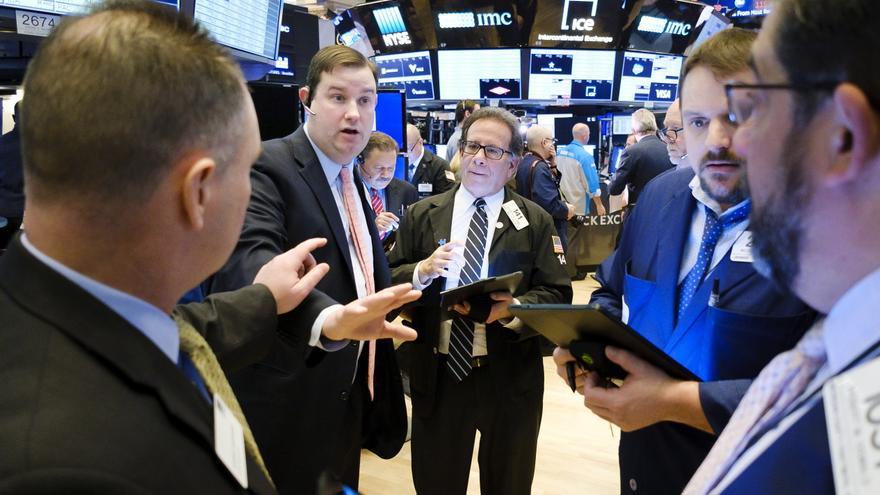 New York, May 10 (EFE) .- The communication group Vice Media plans to go public through a merger with a “spac” (special purpose acquisition company) that values ​​it at about 3,000 million dollars and that will allow its current investors maintain control of the company, as reported on Monday by The Wall Street Journal (WSJ).

The figure is almost half the valuation that Vice obtained in its last big round of financing, in 2017, according to the New York newspaper.

Under the proposed formula, current Vice shareholders – including Walt Disney, A&E Networks Group, investment firm TPG and company co-founder Shane Smith – will retain 75% ownership of the firm; the rest will be in the hands of new investors.

The operation would also eliminate important obligations that Vice Media has with TPG, which currently has the right to receive more participation in the company if it does not meet certain objectives, the WSJ detailed.

The spac in question, 7GC & Co Holdings, will begin presenting the transaction to institutional investors this week and expects to close the deal over the summer, according to the newspaper.

More and more firms are betting on merging with a “spac” to go on the market, a route that avoids the traditional initial offering of shares and whose use soared in 2020 and continues at full speed this year.

Among the possible candidates to go public with this modality there are currently several media companies, including BuzzFeed, Forbes and The Athletic, according to US media.

Vice, founded in 1994 in Montreal, Canada as an alternative magazine, is currently headquartered in Brooklyn, New York, USA and has a broad portfolio of digital entertainment and news, television and advertising products.