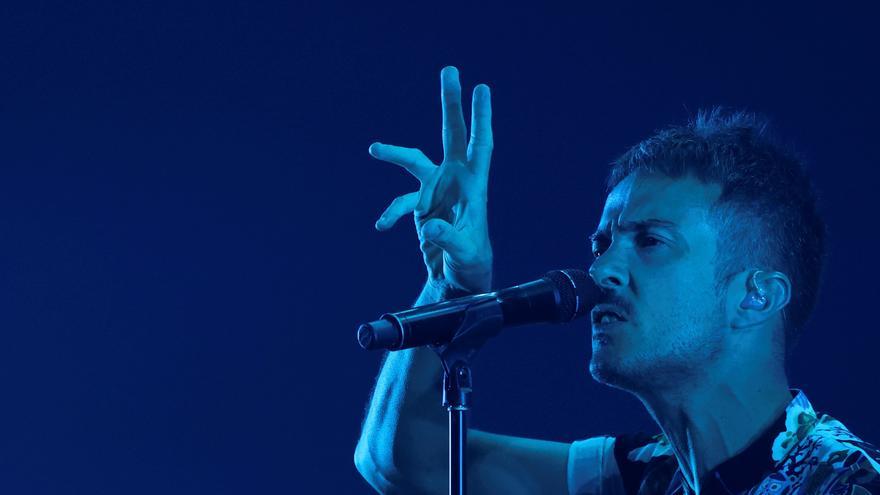 Madrid, Aug 5 (EFE) .- Vetusta Morla has composed the soundtrack and the original song for the film “La hija”, the new film by Manuel Martín Cuenca, which will be released in theaters on November 26, after passing through the Toronto and San Sebastian festivals.

A thriller starring Javier Gutiérrez and Patricia López Arnaiz for which the Madrid musical group has composed its first soundtrack, the distributor said in a statement.

“The soundtrack of ‘La hija’ has been an incredible challenge for us,” say the members of the band, who had created the music for a video game (“Alice’s rivers”) but not for a movie.

A project that was born when Martín Cuenca called them to tell them about his idea of ​​a film in which the music emerged from the film’s own environments.

“We read the script and we found the plan exciting. For months we tried to immerse ourselves in the universe of the film, planning the sound color palette, going to the filming, working hand in hand with the direct sound team, which nurtured us from the wind tracks, rivers, car noises, footsteps … “, the group explains.

They even built virtual instruments to be able to design the appropriate sounds and in this way the music was born “literally” from what they saw and heard in the images.

“They were able to understand and adapt to the story, to accept the challenges it proposed to them and to build a soundtrack that seemed to emerge from the images,” explained the director, who was looking for “an electronic quality that contrasted with the portrait of nature in its purest form in which the film was inscribed “.

The result has been more than what Martín Cuenca expected. “We talked a lot, they tried a lot, they investigated with great rigor and gave the film a sound beauty that shocks me. They were able to take the film further. It is a luxury to have shared this journey with them.”