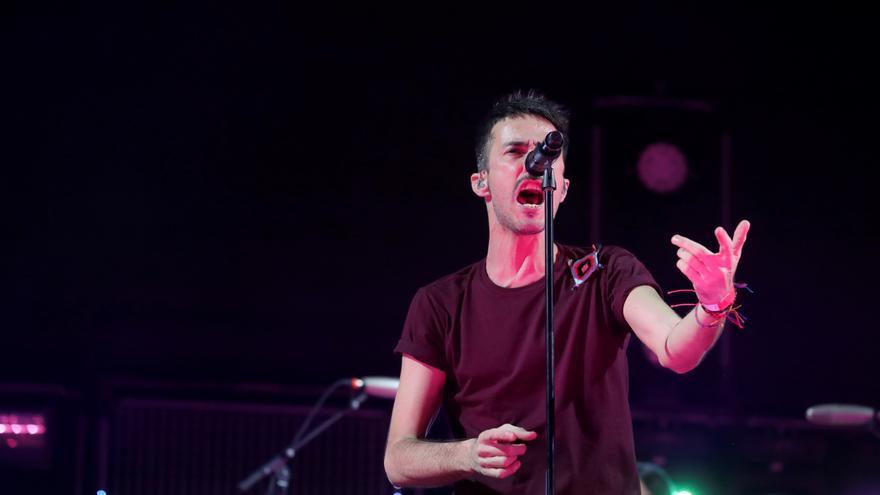 Madrid, Jul 8 (EFE) .- The Madrid band Vetusta Morla has revealed this Thursday that their seventh studio album will be called “Cable a Tierra”, and it will be, in the words of its singer, Pucho, a “very old” album.

They expect it to be released at the end of the year, but until then, they will be releasing singles like “Finisterre”, which will hit all platforms on July 15th.

The presentation concert for the new album will be in Madrid on June 24, 2022 at the Wanda Metropolitano stadium, with full capacity and it will be the first concert for a band of its kind at the Atlético del Madrid stadium.

The name and date of the new album is not the only novelty that Vetusta Morla has presented, who a few weeks ago took to the stage again after a year and a half without giving concerts. The band also launches today on its website a new free registration space with exclusive content for its followers.

This community, called “Valientes” – in reference to one of their most popular songs – will allow members to progressively access pre-sales of tickets, “merchandising” and exclusive and unpublished content.