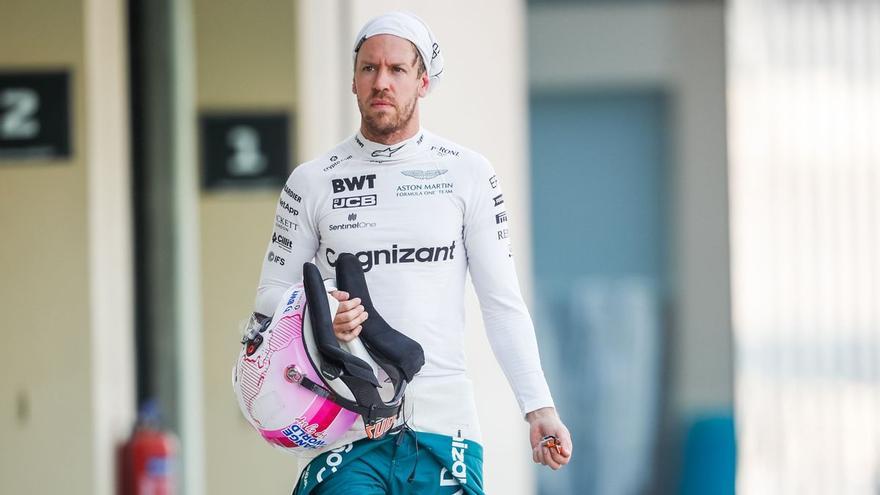 The German pilot Aston-Martin Sebastian Vettel assured that he will not participate in the Russian Grand Prixseventeenth round of the world championship Formula One which will be held from September 23 to 25, due to the armed conflict that has broken out in Ukraine.

At the press conference this Thursday, coinciding with the second day of the training sessions held at the Circuit de Barcelona-Cataloniathe four times world champion confirmed that he will not attend the test to be held at the Sochi circuit.

"After the news this morning I woke up in shock. I think it's horrible to see what's going on. If you look at the calendar, we have a scheduled race in Russia. In my opinion, I think I should not go; I will not go to the Russian GP. I think it's wrong to race in that country," he noted.

Vettel sent his condolences to the "innocent people dying for stupid reasons" and criticized the decision of the Russian president, Vladimir Putinof whom he said he is carrying out a "very strange and crazy leadership."

"I'm shocked to see something so sad. We'll see, but My decision is already made." added the German pilot.

In the same vein, the Dutchman from Red Bull referred Max Verstappenwho said that "When a country is at war it is not right to run there."

On the other hand, the Spanish Fernando Alonso He pointed out that the decision "will be from Formula One", although he pointed out: "We riders have an opinion that I'm sure is the same as everyone else's".

Sadiku is running out of time: his contract ends today and he has not yet decided

Tejeda becomes one of the epicenters of Transgrancanaria 2023

Muguruza succumbs to the first change against Minnen

21 arrested, more than half of them soccer players, for match fixing

Moleiro opens the round of medical examinations before the preseason