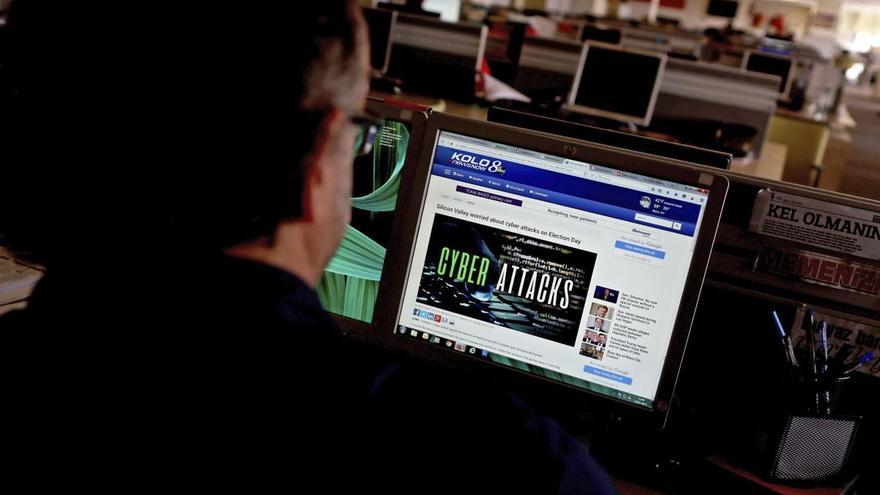 The director of National Intelligence Center (CNI), Paz Esteban, has warned that as a result of the pandemic of the covid a “clear increase” in the severity of cyberattacks has been detected, since those classified as very serious have doubled this year in relation to 2019.

In his speech at the inauguration of the XIV cybersecurity conference of the National Cryptological Center (CCN), a body dependent on the CNI, Esteban stated that “there has not only been a quantitative and qualitative increase in cyber attacks”, but also in their gravity.

Proof of this, he indicated, is that so far this year incidents rated as very high have doubled those of 2019 and the critics have also surpassed those of last year.

Specifically, as explained during the first day of the congress by the Head of the CCN Cybersecurity Department, Javier Candau, so far in 2020 the CNI center has detected 6,690 highly dangerous cyber incidents and 60 other critics, compared to 3,172 and 37 in 2019, respectively.

“We are living an exceptional situation,” he pointed out Esteban, for whom “it is evident that the pandemic has put us all to the test” and has been “an enhancer of existing trends.”

The director of the CNI added that in the face of this situation, the challenge of the CCN has been this 2020 “to try that this pandemic does not put more stress on the physical world, already stressed from the economic point of view and in terms of healthcare.

The congress that will be held from this Monday, the largest in Spain in this matter and that will continue remotely all week, has begun with a round table in which representatives of the main organizations that are dedicated to fighting against cyber threats in Spain, dependent on the CNI, the Presidency and the ministries of Defense, Interior and Digital Transformation.

Among them the director of the Department of National Security (DSN), Miguel Ángel Ballesteros, who has called for more investment in cybersecurity research and development by 2021 and in retaining talent, while highlighting the need to integrate the autonomous communities in this area.

It has also highlighted the 5G challenge, a technology that must be accompanied by “security network schemes”, and has asked to pay special attention to quantum computers in order to know how they can affect cybersecurity.

According to Ballesteros, special attention must be paid to the “weakest point” of organizations and to increase general awareness of cybersecurity, as Juan Carlos López Madera, head of the Cybersecurity Coordination Office (OCC), has also highlighted. Interior agency that fights against cybercrime.

“There are few magic solutions, the only way is to increase awareness and training in prevention, protection and response.“said López Madera to warn of the weakness of the pimes in this regard.

The head of the OCC has indicated that as a result of the pandemic it has been found that cybercriminals use “more sophisticated and more virulent elements” and has highlighted the need to increase the training of members of the State security forces and bodies.

From the point of view of defense, the second commander of the Joint Command of Cyberspace, Francisco Javier Roca, has predicted that “in the future there may be a cyber Pearl Harbor or a cyber Hiroshina in space.”

“We are facing state organizations sponsored by states that have much greater capacities than many countries,” said Roca, for whom “together with the nuclear threat, cyber weapons are, for us, the greatest risk of human nature that we face” .

“In cyberspace there is no peace, there is a silent war of states that are preparing for a possible conflict“, has opined.

Rosa Díaz, director of the National Cybersecurity Institute (INCIBE), dependent in this case of the Ministry of Economic Affairs and Digital Transformation, has highlighted the “giant step” taken in digitization as a result of the covid and he recalled that Spain is the seventh leading country in the Global Cybersecurity Index out of the 193 analyzed by this index.

“We always think that there are others who do better, but I think that there we can show our chest and say that Spain is working for the sake of cybersecurity. We all have to be proud,” he concluded.