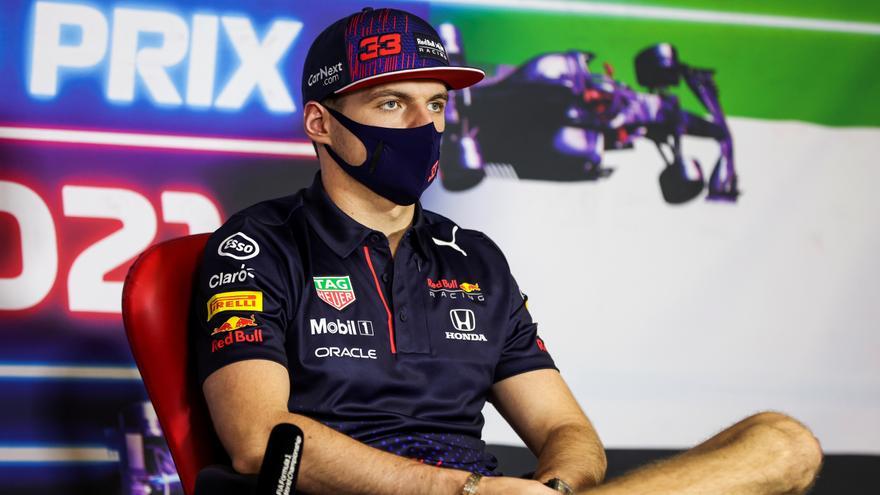 Dutch Max verstappen (Red Bull), World Cup leader Formula One, with the same points (369.5) but with one more victory than the seven-time world champion Lewis hamilton (Mercedes), was the fastest this Friday in the first free practice for him Abu Dhabi Grand Prix -the last of the championship-, in the circuit of Yas Marina, where the English marked the third time of the session.

Verstappen, 24, covered the 5,281 meters of the newly 'retouched' track of the United Arab Emirates in one minute, 25 seconds and nine thousandths, 196 less than the Finnish Valtteri Bottas (Mercedes) and with a 346 advantage over Hamilton; in an essay that the Mexican Sergio perez (Red bull) finished with the fourth time, 354 thousandths and, like the previous ones, with a soft tire.

'Checo', who will finish fourth in the World Cup - since Bottas' third place is mathematically unattainable and his is not in danger either - did 24 laps and in the best of them he was 354 behind his teammate. In a session that concluded with 27 degrees Celsius ambient and 38 on the track; That was not entirely significant, since both qualifying and the race will start in the afternoon and will be resolved at night; and that the Spanish Alonso and Sainz they concluded with the sixth and ninth time, respectively.

The Asturian double world champion, tenth in the championship -that on the rear wing of his Alpine (like his French partner Esteban Ocon, eleventh in the first free practice) replaced the name of his team with 'El Plan' - he did 26 laps of Yas Marina; and in the best of them he was six tenths behind the young Dutch star, who is seeking his first title at the age of 24: twelve less than his English rival, who is aiming for an unprecedented eighth title at Yas Marina.

The talented driver from Madrid, seventh in a World Championship that can finish fifth, turned the same times as his compatriot and in his best attempt he was 877 thousandths behind Verstappen's time, with whom he shared the team (Toro Rosso, now Alpha Tauri) when both debuted in F1, in 2015.

The second free training It will start at five in the afternoon (two, in Spanish peninsular time: 13:00 GMT) and will conclude at night and with artificial light.

Barça sells 'in extremis' 10% of its television rights for 207.5 million