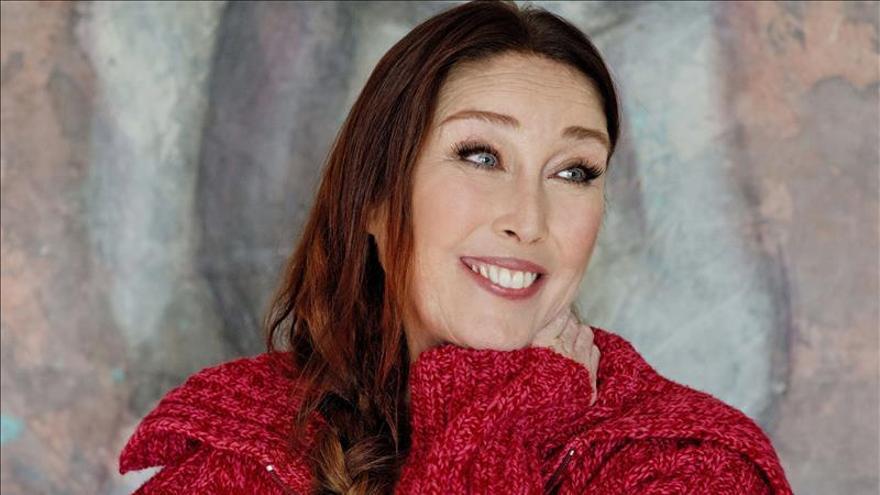 An actress enters the scene and with her enter all her fears and all her euphoria. Their joy and spontaneity enter, but also their loneliness and their shortcomings. The viewer only sees the character he plays, the outside. But what sustains the outside, the unseen part of the iceberg, is made up of a dense mix of dreams and failures. Some are from the character and others belong to the actress. Down there there are personal triumphs and there are defeats, there are honeymoons and failed loves, there are happy childhoods and others that are not so happy. There are gaps. In this, the actors are very much like other humans. But others don't need to show their enlightened eyes to make a living.

Verónica Forqué was an exceptional actress. With or without method, he endowed his characters with everything he had: his memory, his emotion, and an involvement beyond the ordinary. Now we can know that she spent her life giving her light and her joy to her characters and her audience, and preferred to keep all her pain for herself. The gifts he turned his jobs into were valued throughout his career. She was recognized four times by her peers with the Goya Award, and anyone who aspires to get one knows what that means. The impact his death has had on all of us now reveals his greatness and the strength of his career. We have not only lost an extraordinary actress and an essential person. We have lost a symbol of pain that hides behind the lights of our profession.

There are actresses and actors who for some reason make their work memorable. Their characters may be unhappy or miserable, but one is always glad to see them on stage or on screen. Sometimes it has to do with experience, or with technique, or with involvement, rigor, courage, discipline, or talent. But sometimes it only has to do with the heart of the person behind it. When Verónica Forqué plays a character, what results is the sum of the actress and the person, of what is written in the script and what she brings in her backpack. Veronica's backpack was heavily loaded.

Verónica was an actress who dared with everything. He played his roles beyond his tastes. She was the one who made them empaths, thanks to that rare ability of hers to illuminate weaknesses and shadows. Their purpose was to make us believe in them, recognize ourselves and enjoy them. Now we understand everything. Her death reveals a tremendous truth about herself and about a part of our society. That part that we prefer to avoid, and that has a lot to do with pain. No one ever hid their pain so beautifully.