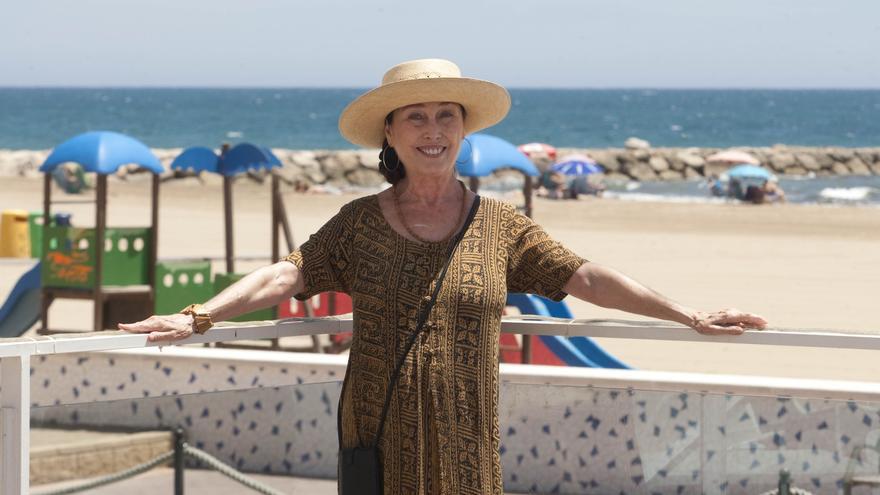 The actress Veronica Forqué has been found dead at her home in Madrid this Thursday. Behind him he leaves a career marked by comedy and by his characteristic way of interpreting that earned him the recognition from the Film Academy in form of statuette four times. It is, next to Carmen Maura, the Spanish actress who has won the most awards of this type.

The following year, she made history as the first female performer to win. two Goya awards in the same ceremony, a milestone that he only emulated almost 30 years later, in 2017, Emma Suarez. The Academy rewarded her for her work as the best protagonist for 'The happy life ', by Fernando Colomo, and as best supporting actress for 'Moors and Christians', by Luis García Berlanga.

The daughter of the director and producer José María Forqué and the writer Carmen Vazquez-Vigo was awarded her last big head in 1994 for her performance in 'Kika ', from Pedro Almodovar, with whom he participated in numerous films. Forqué did not come to collect his awards in 1987 or 1988 or 1994, since he always had "caught him working", as he confessed last year in an interview on 'Canal Sur'.

Nor was he very sure where the statuettes were located. One gave it to a friend who took care of her daughter when she was little; another, to his friend Antonio, owner of a hairdresser in Granada; another kept it in a storage room and the fourth was completely unaware of the whereabouts. I only kept the Goya of Honor that they gave to his father in 1995.

After passing through 'Masterchef Celebrity', and although she was immersed in a theater project, Verónica Forqué he was taking "a breather" to rest because "I had been working a lot and very often for years," as he stated less than a month ago to 'La Voz de Galicia' in an interview.