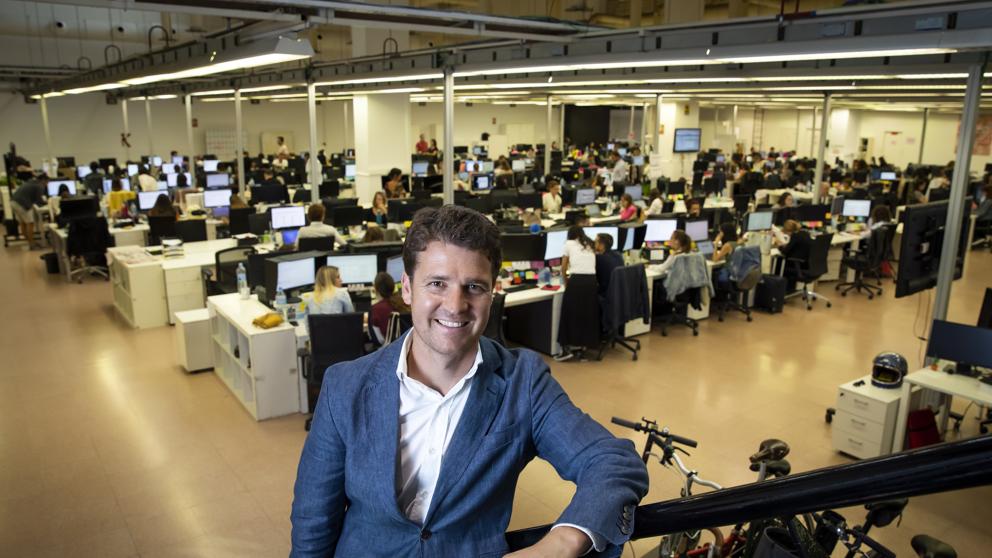 Vente-privee, the French multinational that bought Privalia in 2016 for about 500 million euros, it has postponed the Unification of your brand in Spain and Italy, where Privalia and Veepee online stores – their new global identity – will live together for an indefinite period, which could be around two or three years. We will see. The French multinational, with a presence in 14 countries and revenues of about 3.7 billion euros last year, has now prioritized the unification of Privalia's technology platform with the rest of the group, a very complex transition that, together with improvements in logistics processes, absorbed an investment of 100 million last year.

"We hope to finish the technological integration in mid-2020 and only then will we approach the next step, the unification of brands, which will take some time," says Albert Serrano, CEO of Veepee Spain. Privalia's leadership, the high knowledge of the brand and the good evolution of its revenues in a highly competitive sector have led the multinational to exercise extreme caution when implementing change. Only Spain and Italy maintain this brand.

The group – but mainly Privalia – invoiced some 400 million euros in Spain in 2018, 16% more than the previous year and 33% more than the figure obtained when Vente-privee bought the company. Spain is the second Veepee market after France and contributes 14% of total revenues. The growth in Spain has also favored job creation in Barcelona, ​​where 326 people were added last year, 60% more than the little more than 500 at the end of 2017. The company continues to increase the workforce this year.

Born in Barcelona in 2006 as an online store of leading fashion brands, Privalia was successful from the beginning, which allowed it to complete rounds of financing with capital funds even in the worst years of the crisis. Thus came its final explosion and the sale in 2016, one of the largest in the technology sector in Spain so far.

Since then, with the new shareholder, Privalia has evolved in recent years as a multi-product platform, in which categories emerge strongly
of products such as electronics, children's fashion, beauty and, for a few months, travel. According to Serrano, the objective is that the latter contribute 10% of sales in the medium term.