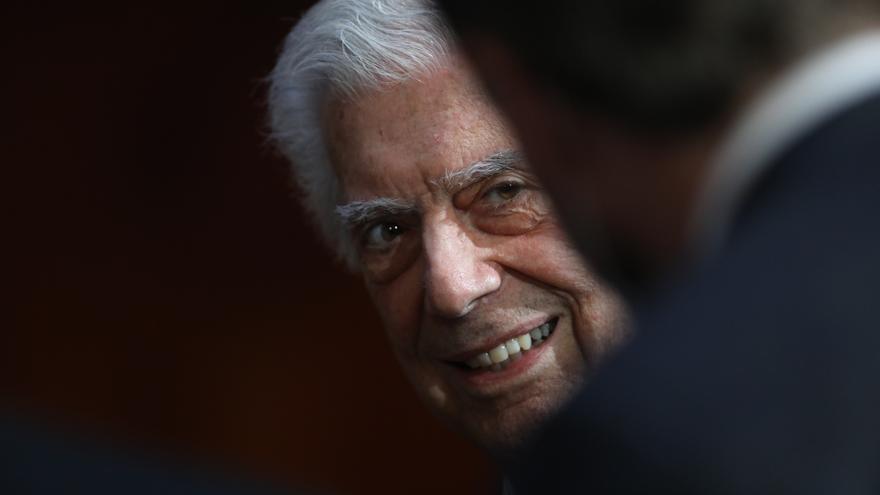 The writer Mario Vargas Llosa had a company in the British Virgin Islands, a tax haven, through which he channeled his income from copyright and the sale of some of his properties. The company, Melek Investing, was created five years after he won the Nobel Prize for literature and was valued at 1.1 million euros, according to Pandora Papers documents.

The journalistic investigation, in which 150 media from 117 countries have participated, including eldiarioAR, dives into the financial secrets of 35 heads and former heads of state, more than 330 public officials and a wide range of artists, athletes and businessmen from more than 90 countries. In Spain, the media that make up the consortium are The country and The sixth and point to irregularities of active leaders such as the President of Chile or the Prime Minister of the Czech Republic, personalities such as Julio Iglesias, Shakira or Pep Guardiola, and reveal, for example, that Corinna Larsen wanted to leave King Juan Carlos 30% of a fund of Hispanic-Saudi investment.

Regarding Vargas Llosa, the information includes that the writer created the offshore company in 2015 with the help of the WTO law firm. As published by La Sexta and El País, the Pandora Papers leak has revealed a document from that year in which he agrees to be the director of the company whose purpose was to channel funds from “royalties (copyrights) received by his writings “and also manage income derived from the sale of various properties in London and Madrid.

The writer has acknowledged that he created that company but has assured that he closed it in 2017 and that he informed the Spanish Treasury of its existence.

It is not the first time that Vargas Llosa appears linked to an offshore company or has problems with paying his taxes. In 2018 El Confidencial published that the Tax Agency He claimed 2.1 million euros for non-payment of taxes in Spain, before which the writer requested a private mortgage putting as collateral a house of 300 square meters that he owns in the center of Madrid. In 2016 it appeared in the Panama Papers, which revealed that he had wanted to start an offshore company through the law firm Mossack Fonseca, and which he got rid of just before receiving the Nobel. At the time he said it was all his investment adviser’s fault.

According to the accounts of his company, Vargas Llosa has a remuneration of 30,000 euros per month, about 625,000 euros per year. This is how it appears in the accounts of Misti Copyright SLU, the company through which it exploits its copyrights and channels the profits from holding conferences.

It is in these conferences and political events where Vargas Llosa has been spreading his political ideas for years, always from the right and with a particular vision of democracy. The last pearl has been left a few days ago from the National Convention of the PP, where he said that the important thing in the elections is not that there be freedom, but that the citizens vote “well.”

The documentation made public since this Sunday by the media that make up the investigation, led by the International Consortium of Investigative Journalists (ICIJ), includes that the former Barcelona coach, Pep Guardiola, would have joined the tax amnesty Launched by the Government of Mariano Rajoy to regularize funds that he kept in Andorra from the salary he received when he played in Al Halí in Qatar, between 2003 and 2005.

The singer also appears Julio Iglesias who manages 20 companies offshore to manage your wealth. The documentation also shows how Miguel Bosé was a shareholder in a Panamanian company opened through a Swiss private banking entity, the Union Bancaire Privée (UBP). The singer’s name was printed on the company’s stock certificates offshore Dartley Finance in 2016, while he was residing in Panama.

The documents published this Sunday also reveal that Corinna Larsen asked the Alcogal de Panama office to write a letter to Bachmann Trust Company (New Zealand) Limited, the manager in charge of managing the Peregrine Trust, to include Juan Carlos de Borbón among the recipients of the income obtained through that Hispanic-Saudi fund, along with her two children, in the event of her death.