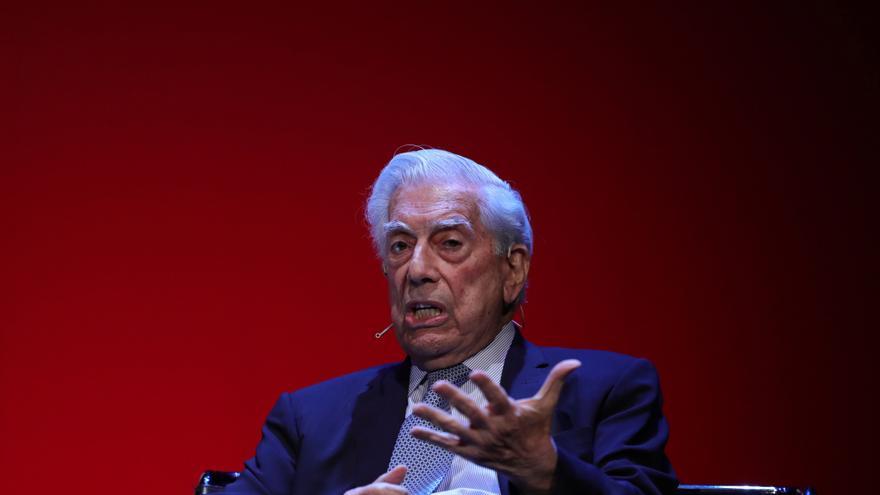 Lima, Feb 18 (EFE) .- The Nobel Prize in Literature Mario Vargas Llosa is the great figure of the eleventh edition of the Huancayo Zone Book Fair (FELIZH), in Peru, which since this Thursday is held for the first time in a on the occasion of the covid-19 pandemic.

The Hispanic-Peruvian writer was in charge of inaugurating the fair through a videoconference that was transmitted through social networks.

From Madrid, his usual place of residence, Vargas Llosa apologized for not having been able to travel to Huancayo, capital of the central Andean region of Junín, and highlighted the participation in the contest of his friend, the Nicaraguan writer Gioconda Belli.

This will not be the only appearance of the Nobel Prize at the fair, as he will also receive a tribute from the organizers and immediately afterwards he will hold a keynote talk entitled “Literature in the Andes” together with the Peruvian writer and journalist Raúl Tola, also a resident of the Spanish capital. .

Throughout his profuse literary work, there are several books by Vargas Llosa whose settings are the Andes, such as “Lituma en los Andes” or “Historia de Mayta”.

At the inauguration of FELIZH, the Minister of Culture of Peru, Alejandro Neyra, also intervened, who highlighted the efforts of the organizers to hold the fair for the first time in a virtual way, a step that the International Book Fair already took last year ( FIL) of Lima, among other cultural spaces.

For his part, the president of FELIZH, Willy Mateo, invited the entire population of Peru, which has once again been confined since the beginning of the month, to follow the 90 cultural activities that will take place from this Thursday to February 28.

Along with Vargas Llosa and Belli, another 30 foreign authors will participate in the fair, such as the Spanish Hernán Migoya, the Colombian Santiago Gamboa, the Ecuadorian Margarita Laso, the Mexican Leticia Luna and the Venezuelan Belkys Arredondo.