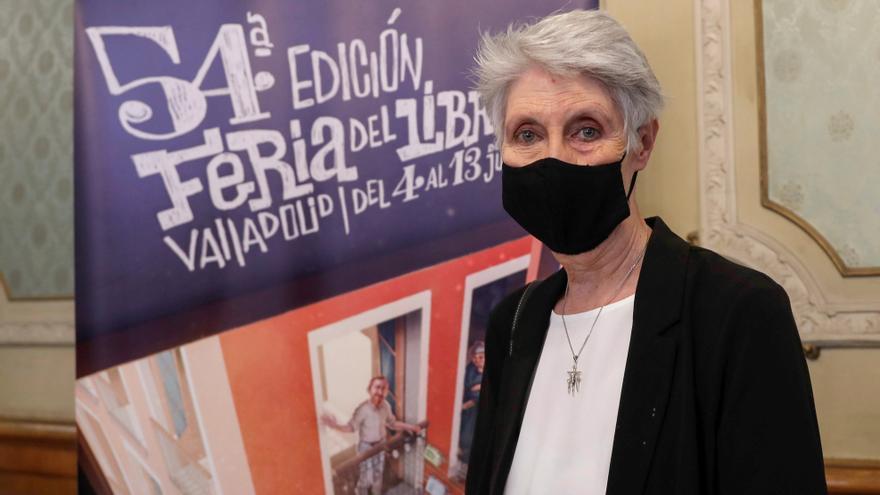 Valladolid, Jun 9 (EFE) .- The Black Legend emerged in 16th century France as a way to combat, through propaganda, the then hegemony of the Hispanic monarchy, and it was a French historian who contributed the most to combat it: Joseph Pérez (1931-1920), honored today at the Valladolid Book Fair.

"The Spain of the 16th century, its great time, is the great enemy for France in Flanders, Burgundy, Germany, Naples ... Spain is hated because it is everywhere and all the books that are read in France come from there" , the French Hispanist Adeline Ruqcuoi explained during a press conference.

This impotence, he added, "is going to give rise to the Black Legend, a propaganda war because France could not fight with arms" and that, four centuries later, Pérez contributed to dismantling with his desire to vindicate and analyze why of this Hispanic preponderance, "why did the world dominate then?"

The son of Spaniards who emigrated to France, from Bocairente (Valencia), Pérez printed with his studies "an image of a Spain that is more open, modern and, of course, much more contrasted than that offered by the Black Legend", added the academic and historian Luis Ribot.

The Spain of the 16th century was the great observatory of the French Hispanist who died last year, he studied minorities (Jews and Muslims), outlined the figures of prominent people such as Teresa de Jesús and Isabel la Católica, studied the Inquisition and exhumed the vein humanist of the Spanish presence in America beyond the accusations of the Black Legend about extermination and exploitation.

His contribution to the study of the War of the Communities of Castile has been notable, of which this year the fifth centenary of the defeat in Villalar (1521-2021) is celebrated, with contributions that surpassed other historiographies of the 20th century such as those of Manuel Danvila or José Antonio Maravall.

His studies, mainly in the Simancas Archive between 1953 and 1964, "highlighted the claim of the Common (common people), since the 15th century, to play a role in political life," added the medievalist María Isabel del Val, who together with Rucquoi and Ribot have starred in a round table as a tribute to Joseph Pérez at the Valladolid Book Fair.

Although the community movement began and ended in Toledo, in 1520 and 1522, "it always considered Valladolid and its board as the central nucleus, capital of the Communities, and highlighted the participation of the people, from the elites to the Common," he noted.

To these contributions, Luis Ribot recalled that he contributed "to defining the (communal) revolt, limiting it geographically to the two plateaus and separating it from other contemporary" popular movements, the case of some in Andalusia, who did not share the same social and political roots.

"If there is an attractive Spain in Modern History, it is that of the 16th century, a boom that lasted until almost the middle of the 17th century and was studied very well by the French Hispanists (Joseph Pérez, François López and Bartolomé Bennassar), the three of Spanish origin, "insisted Ribot, Pérez's godfather during his investiture as doctor honoris causa by the University of Valladolid (2005).

That "exemplary and unrepeatable generation" of Hispanists was able to do so by having more financial means than the Spaniards "at a time such as Franco's, interested in the exaltation of a model of empire, although obviously deformed," he continued.