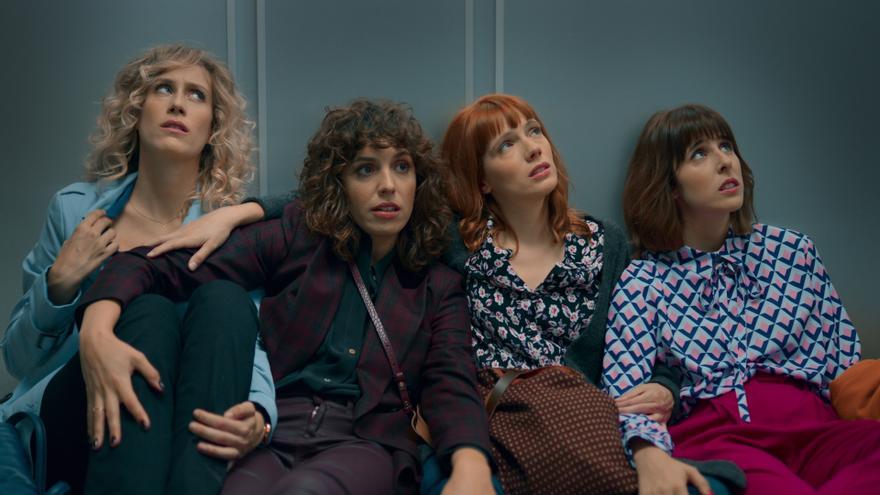 Madrid, Jun 29 (EFE) .- “Valeria y sus amigas”, the second season of the series based on the literary saga of Elísabet Benavent, will arrive on Netflix on August 13, again with Diana Gómez as the protagonist.

In this new season, Valeria will face a decision that will determine her future as a writer and, in the meantime, her love life will continue to falter. However, she will continue to have the support of her best friends, three fundamental pillars in her life, according to a Netflix statement.

Elísabet Benavent, executive producer of this new installment, explained that these friends “are much more than four girls. Valeria, Lola, Carmen and Nerea give voice to the concerns, illusions, fears and passion not only of a generation They are universal. ”

“Madrid is still an important character in ‘Valeria’ and, although we have filmed in a pandemic, we have not reduced exteriors, so we will continue to enjoy a rich and cool Madrid,” said one of the two directors of the series, Inma Torrente.

Laura M. Campos is also directing, while the scripts are by Montaña Marchena and Marina Pérez.