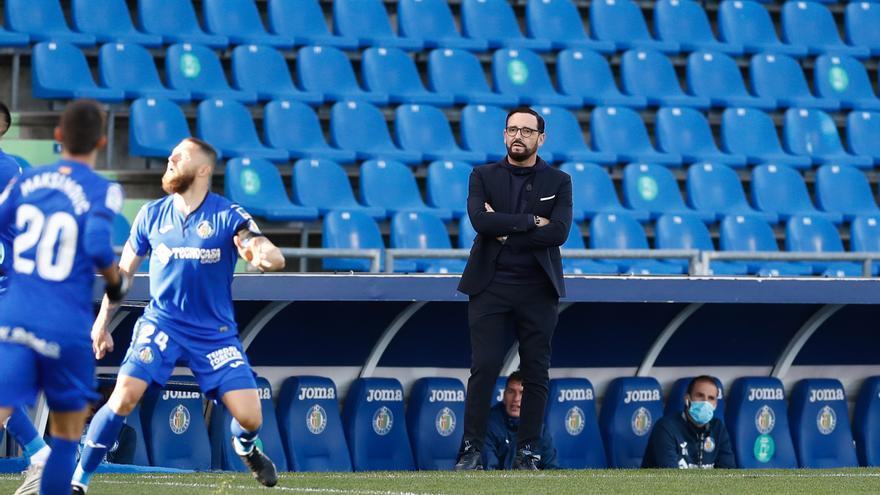 José Bordalás will be coach of Valencia the next season. The Mestalla team has reached an understanding with both the coach and the coach. Getafe, a set with which until this Monday had a contract in force, as announced by Cadena SER. After Peter Lim’s OK to close the deal, the clubs needed to close the last fringes. By late Tuesday afternoon, the papers are already being processed to formalize the contract, which will be signed imminently.

The president of the azulón team, Ángel Torres clarified at noon that the coach “is not for sale”, Yes OK His statements have been a strategic part of a negotiation that was closed during the afternoon with a three-way communication: the technician’s representative, Ángel Torres and Anil Murthy, as responsible for the negotiation on the part of Valencia.

Valencia will not pay a termination clause for the coach, despite the attempts that came from Getafe, where it was intended that they pay the 1.5 million established. Finally, the parties have ended up closing the agreement without economic exchange. Yes there will be compensation through the use of players, but Valencia has saved the investment to close the incorporation of the Alicante coach.