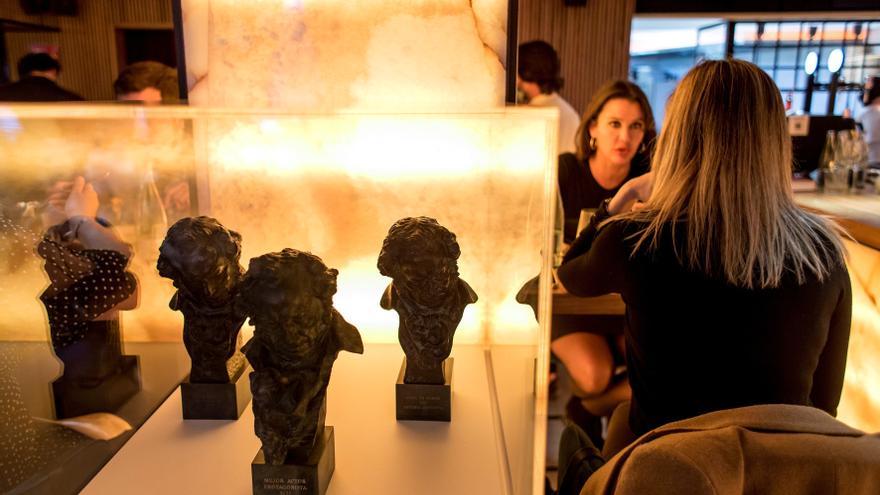 Valencia, Mar 7 (EFE) .- The vice mayor of Valencia, Sandra Gómez, has highlighted that this weekend Valencia has picked up the baton from Malaga to organize the Goya 2022 gala, with which the year dedicated to Luis will close Garcia Berlanga.

The Goya Awards ceremony held in Malaga has marked one of the main milestones of the start of the Berlanga Year, which in addition to the celebration of the 2022 gala will include numerous proposals whose main objective will be to disseminate the Valencian director’s films and promote of the audiovisual industry, municipal sources have reported.

The Department of Cultural Action collaborates with the activities of this event by sponsoring the production of the documentary feature film “Berlanga”, a project by the Valencian production company La Nit Produccions that has the support of the filmmaker’s family, and is written and directed by Rafael Maluenda, who was trained professionally in the Berlanga teams.

The film will feature the testimonies of great names in cinema, and will highlight, among other things, the international projection of Luis García Berlanga.

The Councilor for Cultural Action, Maite Ibáñez, has highlighted the desire to “support the production of this documentary so necessary to publicize the life and filmography of the Valencian director, but also to keep alive his enormous cultural legacy and the memory of his fascinating personality and genius. Berlanga leaves us a testimony in the key of satire and sociocultural and political criticism of the Spanish reality ”.