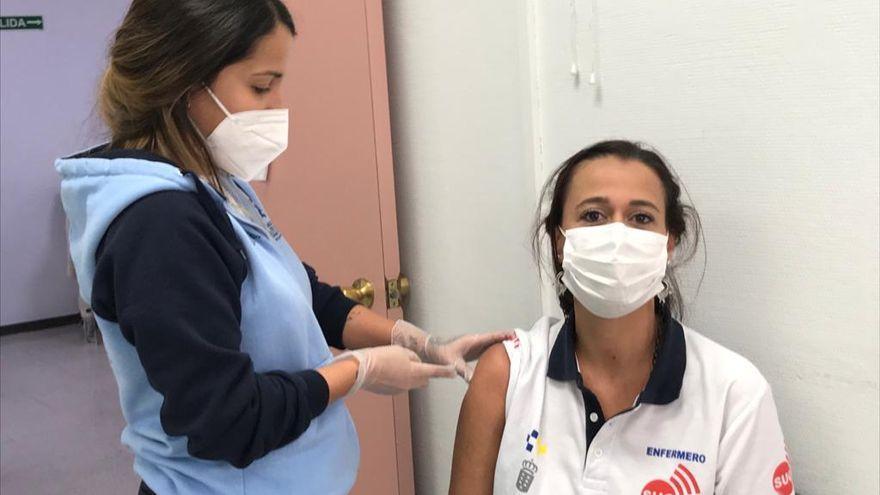 In the Archipelago there are already 1,356,354 people who have received at least one dose of the vaccine, that is, 69.17 percent of the target population, which has been increased by including in the National Vaccination Strategy against COVID-19 to the population over 12 years of age. For this reason, 215,178 people included in the age group of 12 to 15 years have been added to the statistic, so that now the target population of the Canary Islands amounts to 1,960,774 people. Taking as reference the population over 16 years of age, 72.49 percent had been vaccinated.

It should be noted that group 4, that of large household dependents, is 78.22 percent immunized with the two doses. As for group 5, made up of people over 66 years of age who are not residents of nursing homes, there are already 277,749 people who have received both doses, that is, 95.68 percent.

Vaccination coverage has also been completed with a dose of group 7, which includes the population under 60 years of age at risk of severe COVID-19, since 12,403 people have been vaccinated, while 84, 68 percent of this group has already received the two doses.

Regarding group 13, made up of adolescents between 12 and 19 years old, there are already 9,759 people who have received a dose of the vaccines, 5.43 percent of the target population of this age group.

-Team 5. Vulnerable people due to their age, non-residents of senior centers

–Group 6. Active groups with an essential function for society.

–Group 7. People with very high risk conditions. Hematopoietic stem cell transplantation, solid organ transplantation and waiting list for it, people on hemodialysis and peritoneal dialysis, oncohematological diseases, solid organ cancer being treated with cytotoxic chemotherapy, metastatic or with radiotherapy for tumors of thoracic location with risk of pneumonitis, Primary immunodeficiencies, HIV infection with less than 200 cells / ml despite effective ART and undetectable viral load, and Down syndrome aged 40 and over.