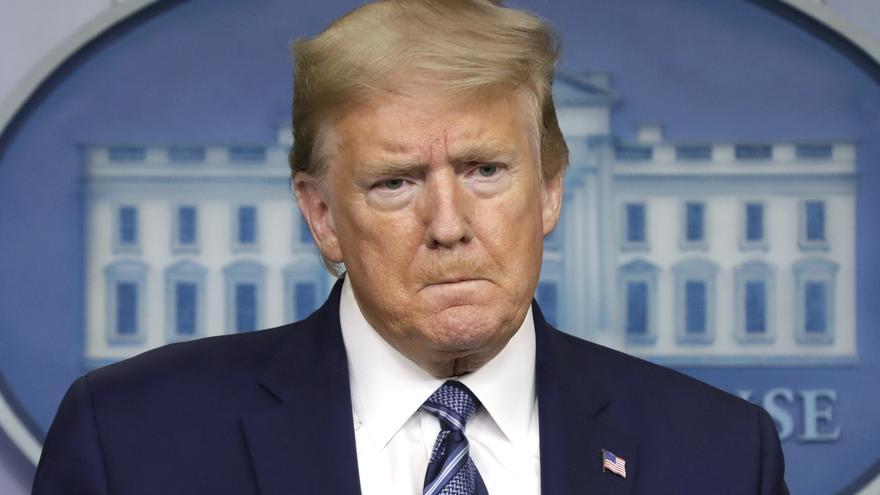 The United States Senate, with a Republican majority, on Friday annulled outgoing President Donald Trump’s veto of the annual defense budget law, valued at 741,000 million dollars. It is the first time in the nearly four years that Trump has been in the White House that the Senate has overruled one of his vetoes.

With 81 votes in favor and 12 against, the Senate comfortably exceeded the two-thirds majority it needed to override Trump’s veto and sign the defense budget into law, after the Lower House voted in favor of that initiative last year. Monday.

The veto comes in the final days of Trump’s presidency and promises to raise the tension between the outgoing president and his party leaders in the Senate, with whom he has already faced because most have already recognized Joe Biden as president-elect. , something that the Republican does not accept.

Last week, Trump became the first president in 59 years to object to passing the defense budget. The president decided to veto the so-called National Defense Authorization Law for fiscal year 2021 because, among other things, it restricts his ability to withdraw US troops from Germany, South Korea and Afghanistan, as he had promised.

In addition, the outgoing president opposed the law because it includes a provision to change the name of a dozen military bases named after the leaders of the Southern Confederacy in the Civil War (1861-1865), which are considered a racist symbol. for representing those who defended slavery.

The National Defense Authorization Act is used to fund Pentagon operations abroad and includes salary increases for soldiers, funds for new military equipment and to pay for medical care for troops.

Tension between Trump and Republican leaders in the Senate has also increased as a result of the president’s five-day delay in signing a new stimulus plan for the pandemic and his demand that direct payments to citizens be increased from $ 600 to $ 2,000. included in that law.

Republican leaders in the Senate on Friday blocked for the fourth consecutive day the attempt by Democrats to increase the amount of these direct transfers to taxpayers with an annual income less than $ 75,000. That means that the initiative, which the Lower House already approved last Monday, will not go ahead for now, and in any case it would have to be considered and voted on again as of Sunday, when a new Congress emerged from the November elections will take office. .

“(To approve that change) would be socialism for rich people,” said the Republican leader in the Senate, Mitch McConnell, in a speech this Friday in the full Senate. Americans who meet the rental conditions will instead receive a one-time payment of $ 600, as contemplated in the stimulus plan approved in December.