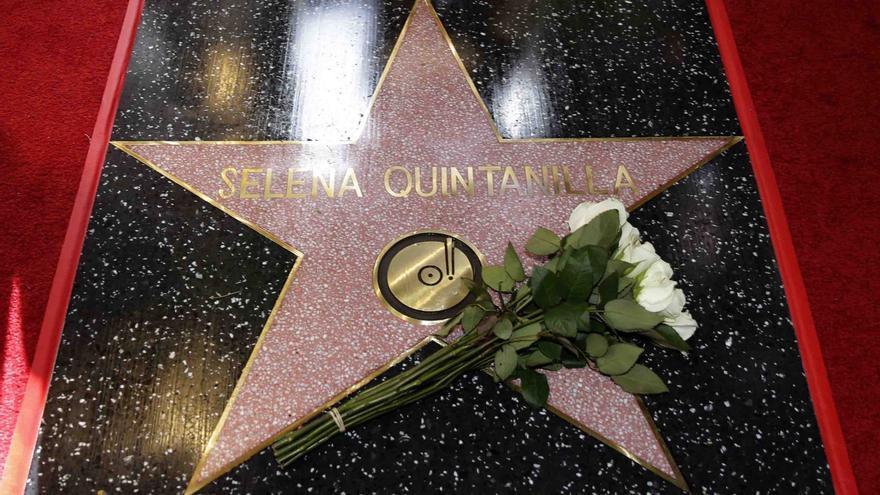 Miami, Jan 2 (EFE) .- The film “Selena” (1997), about the queen of tex-mex Selena Quintanilla, could be part of the National Film Registry of the United States if the request made by Latino congressmen who want to increase the Hispanic presence in this organism of the Library of Congress.

Joaquín Castro, president of the Hispanic Caucus in Congress (CHC), asked by letter Carla Hayden, the librarian of Congress, to add the film starring Jennifer López and Edward James Olmos and directed by Gregory Nava so that he can ensure that the “experiences of Latino Americans are well represented.”

In the letter, sent on January 1 and collected first by the NBC channel, the Texas congressman indicated that the inclusion in 2021 of “Selena” would partly alleviate the “continued exclusion of Latinos by the film industry.” .

And that is why he chose the biographical film of the Texas music star, a film that, in his opinion, touches on important issues of “cultural identity and assimilation” facing Mexican-American communities. ”

“The film has become a beloved icon of Latino culture and has been a huge success in the general market, proving once and for all that Latino stories are American stories,” he said.

Castro indicated that in the future they will echo other Latino films that deserve to be preserved in the Library of Congress, as they present the “experience” of Latino Americans.

For more than a century, Castro says in the letter, movies have been central to the way Americans understand each other and the country’s history, and Hollywood’s “continued exclusion” affects how Latinos are. “perceived, stereotyped and, too often, misunderstood.”

For this reason, the CHC was encouraged to write to the National Registry and recently to meet with studios, representatives, unions and filmmakers, screenwriters and actors to try to solve the situation.

More than 25 years after her murder, Selena Quintanilla continues to be a mass phenomenon among Latinos, as was evident in the success of the series about the singer that Netflix premiered last December and which is already known to have a new season.